WORLD Three workers die in explosion at Russian mine

Three workers die in explosion at Russian mine 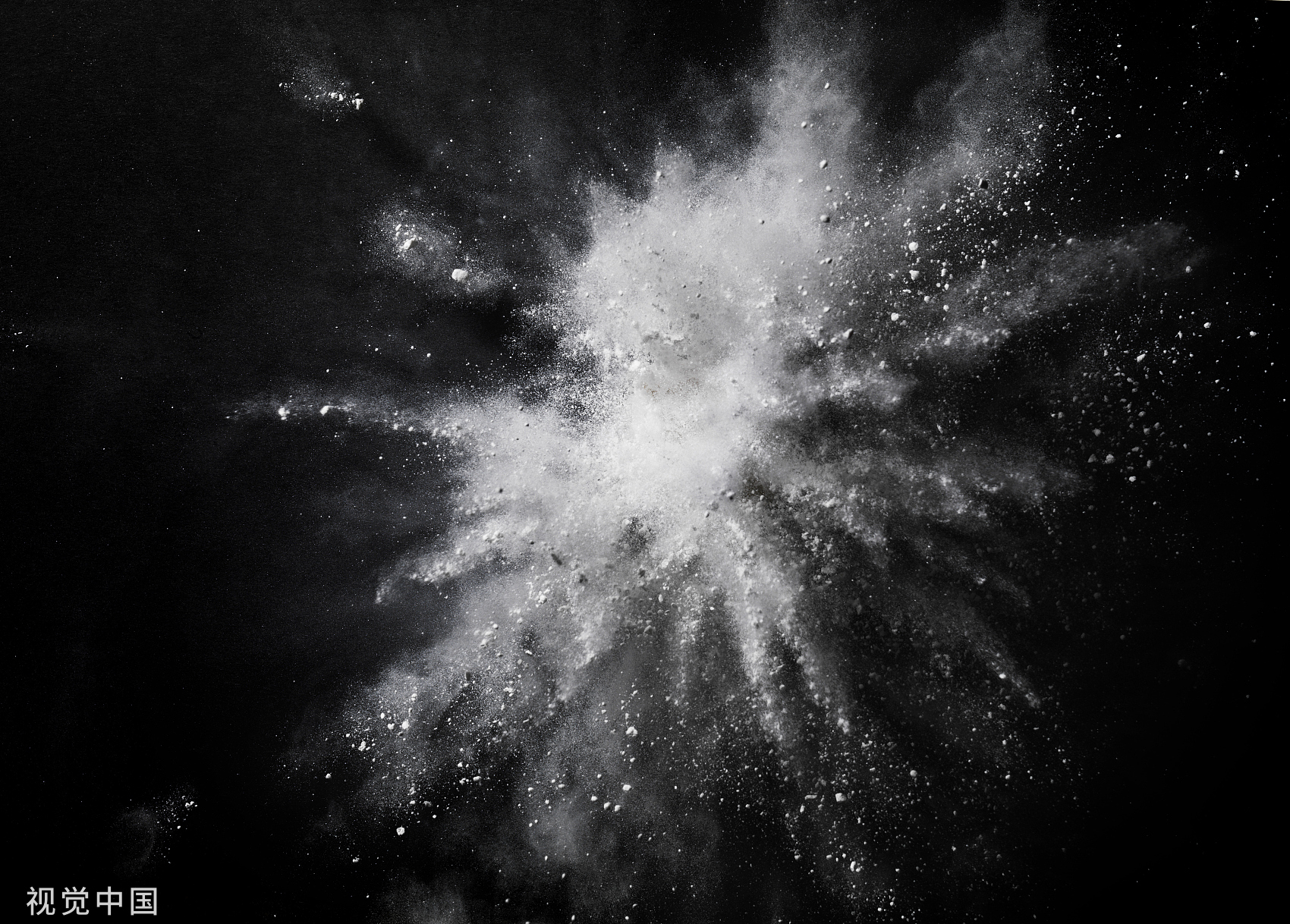 The explosion occurred at a depth of 1.2 km, and the remaining 88 workers were evacuated, the office said.

Preliminary information suggests the explosion was caused by a violation of safety regulations during mining and blasting.