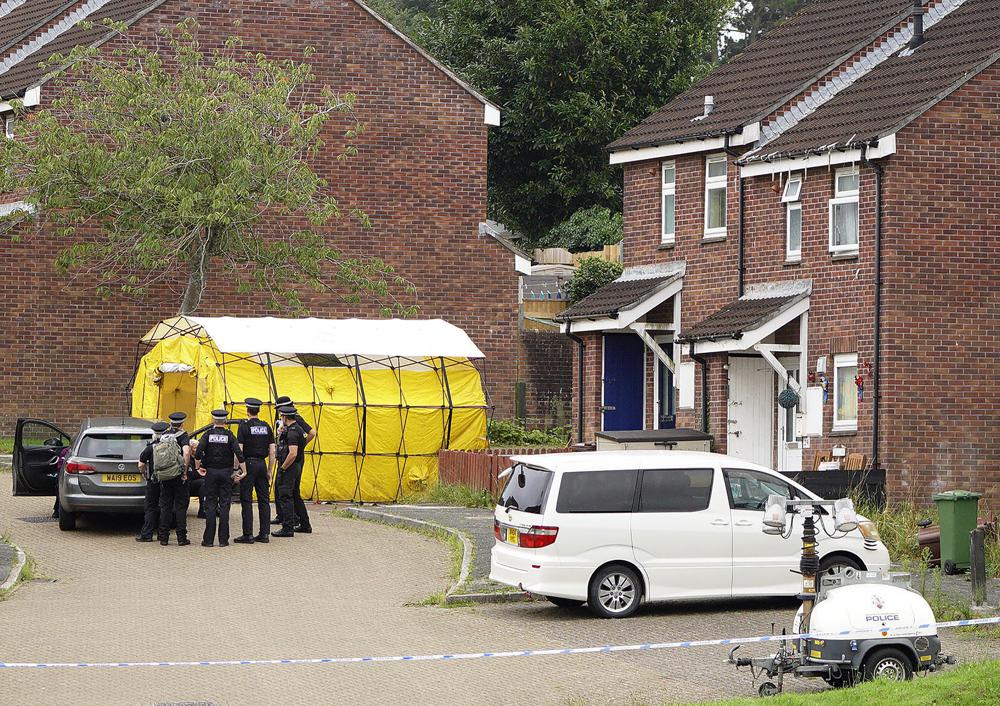 Police activity in Biddick Drive in the Keyham area of Plymouth, England Friday Aug. 13, 2021 where six people were killed in a shooting incident. (Photo: AP)

British police on Friday said a three-year-old girl was among five people killed in the southwestern city of Plymouth, in the country's first mass shooting in 11 years.

Shooter Jake Davison, 22, killed the little girl and a 43-year-old man related to her on Thursday night, along with three other people before taking his own life, Devon and Cornwall Police said in a statement.