SYDNEY, June 1 (Xinhua) -- Premier of Australian State of Victoria Daniel Andrews maintained his strong commitment to a healthy ongoing relationship with China, stating that it has never been more important than the moment. 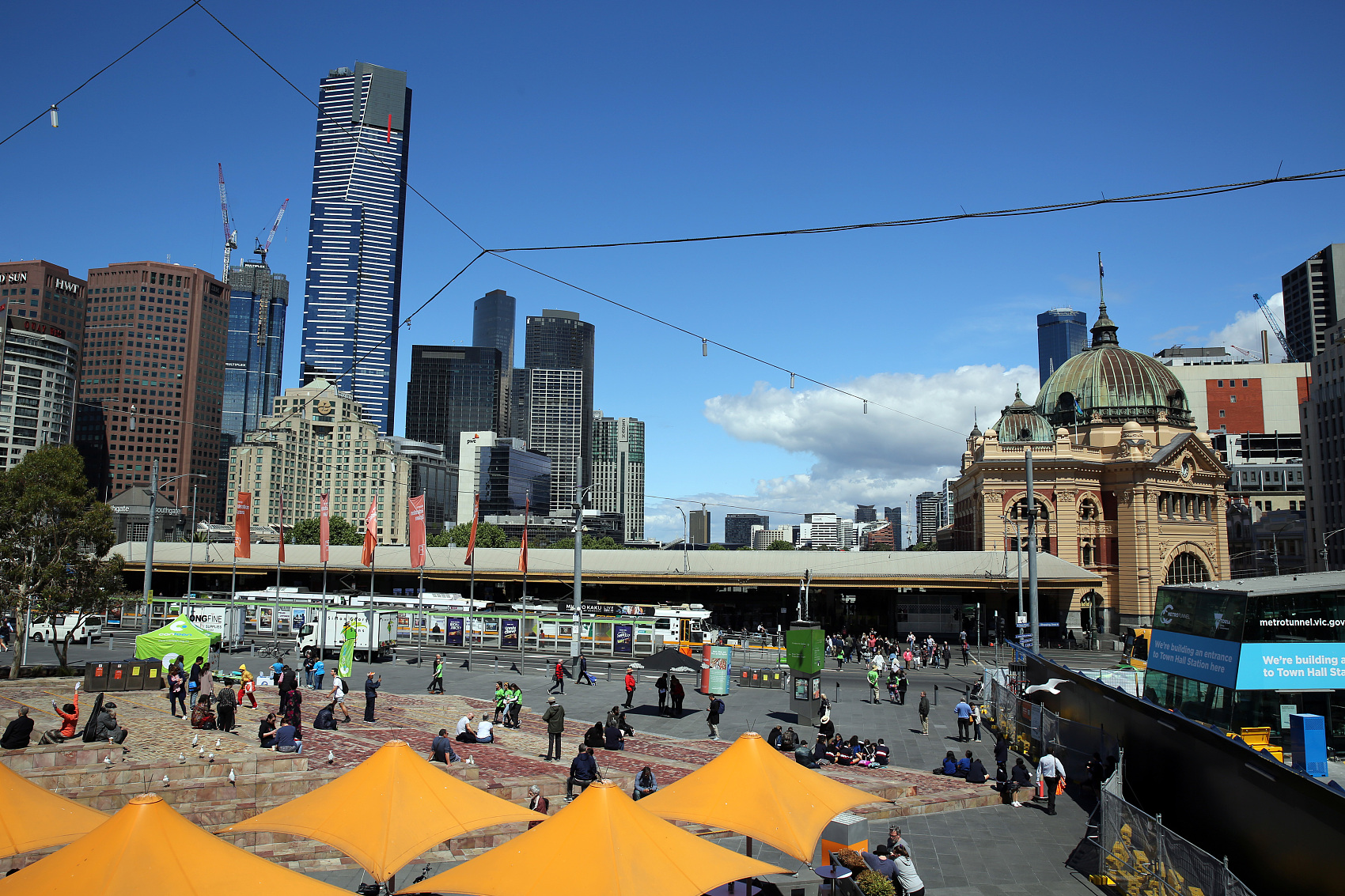 Speaking to Channel Seven News on Monday, Andrews pointed out that Victoria has dozens of important agreements with China, responsible for keeping thousands of Australians in jobs.

"We take the view you want more relationships, not less. You want a good relationship, not a bad one with your biggest customer. This is all about jobs," Andrews said.

In 2018, Victoria became the first Australian state to throw its support behind the China-proposed Belt and Road Initiative, signing a Memorandum of Understanding, a move which Andrews affirmed in 2019 with the signing of another agreement.

According to Andrews, during his time as the state leader, the amount of locally made and grown products being sold from Victoria to China has increased by 62 percent.

"That sort of export, that sort of trade, that sort of investment has never been more important as we push through (COVID-19) and try to repair so much of the damage that we had no choice but to do in order to protect public health," Andrews said.