Pakistan will continue to make its relations with China the cornerstone of its foreign policy, Pakistan's caretaker Prime Minister H. E. Nasirul Mulk said Tuesday in a meeting with Chinese Ambassador Yao Jing. 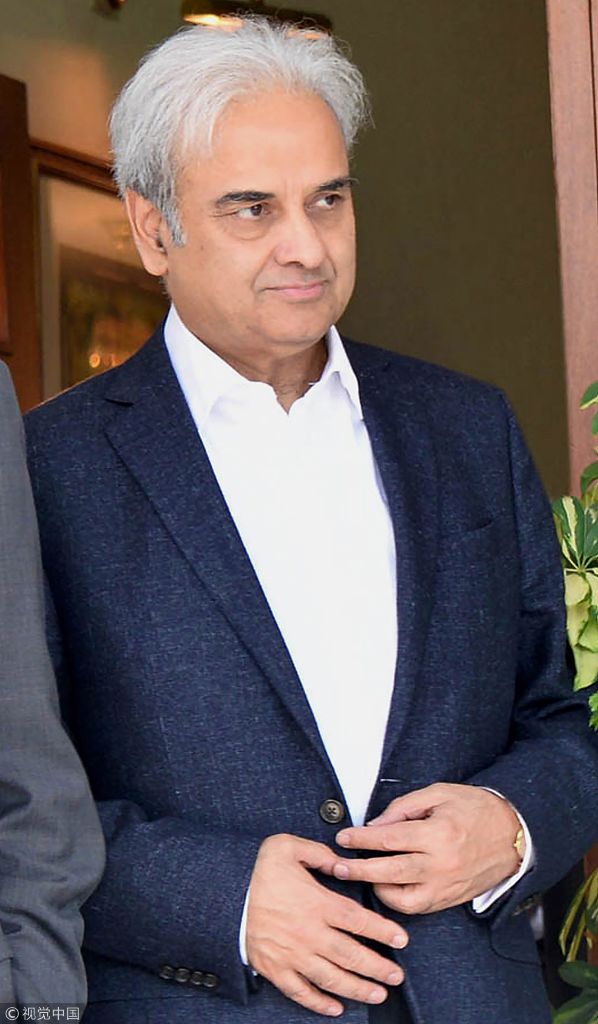 Mulk said that Pakistan and China enjoy deep political mutual trust and the friendly relations between the two countries are deeply rooted in the people, adding that Pakistan highly values its friendship with China and thanks China for its strong support and assistance in the development of Pakistan.

Mulk said that the main responsibility of the caretaker government is to organize a peaceful and fair election within the constitutional framework and maintain political stability.

Within this process, the caretaker government will remain committed to promoting friendly Pakistan-China cooperation, pushing forward China–Pakistan Economic Corridor(CPEC), and making every effort to ensure the security of Chinese citizens working in Pakistan, he said.

The prime minister asked the ambassador to convey his cordial greetings and best wishes to Chinese President Xi Jinping and Premier Li Keqiang.

Ambassador Yao congratulated the prime minister on his resumption of the office and conveyed congratulations from Chinese leaders. Yao said that China wishes the caretaker government success in organizing the election, and hopes that the prime minister and the caretaker government will continue to promote friendly cooperation between China and Pakistan.