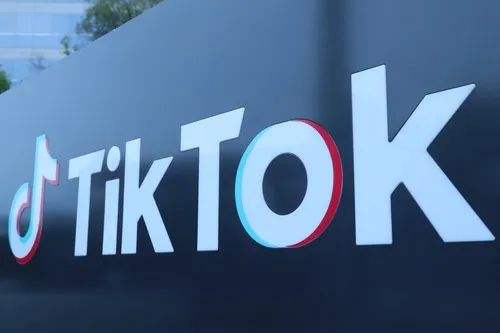 Chinese short video-sharing app TikTok said on Tuesday it had filed a petition in a U.S. appeals court challenging a Trump administration order set to take effect on Thursday.

On August 14, Trump signed an executive order asking ByteDance to divest its interest in U.S. TikTok operations within 90 days, a deadline which expires on Thursday. The Committee on Foreign Investment in the United States (CFIUS), an interagency committee authorized to review certain transactions involving foreign investment in the United States, is in charge of the investigation.

TikTok said it has offered detailed solutions to the CFIUS in nearly two months, but has not received substantive feedback.

"Facing continual new requests and no clarity on whether our proposed solutions would be accepted, we requested the 30-day extension that is expressly permitted in the August 14 order," the company said in a statement.

"With the November 12 deadline imminent and without an extension in hand, we have no choice but to file a petition in court to defend our rights and those of our more than 1,500 employees in the U.S.," the company said.