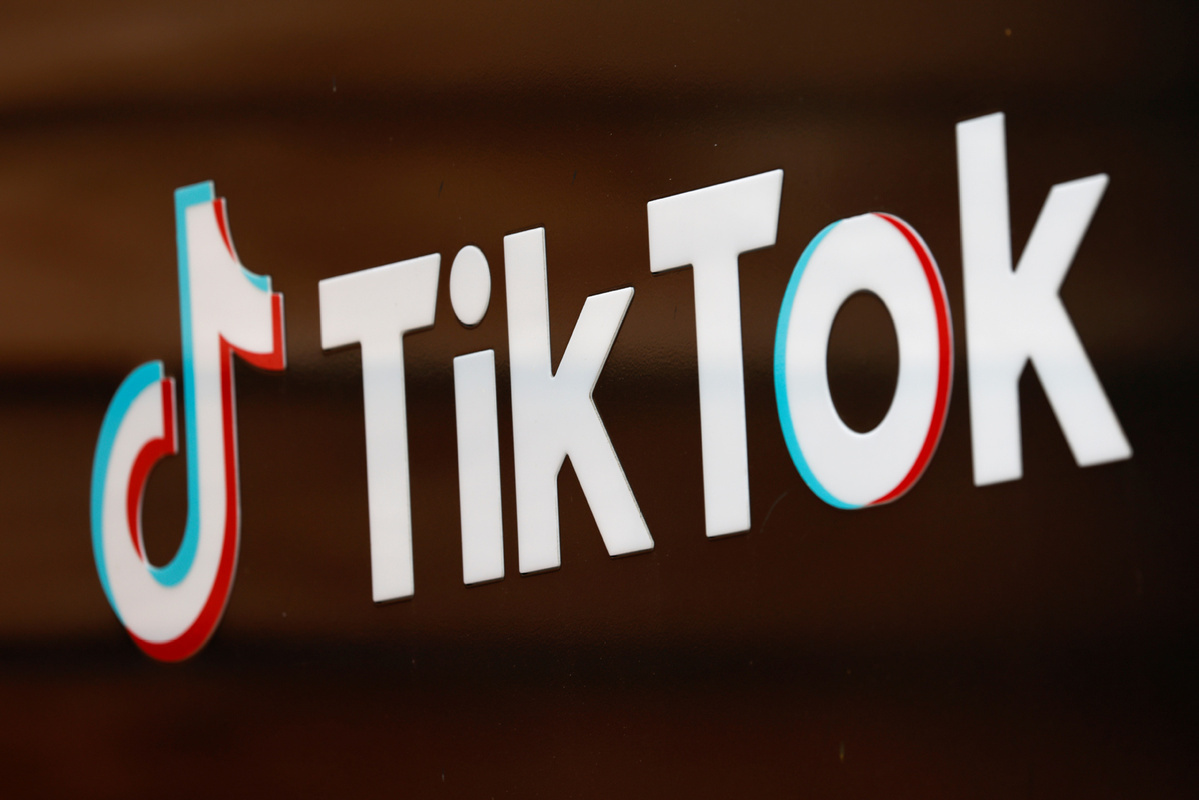 The TikTok logo is pictured outside the company's US head office in Culver City, California, on Sept 15, 2020. (Photo: agencies)

TikTok users will be able to shop as they scroll through its short-form videos via a new deal with e-commerce platform Shopify, Financial Times reported Tuesday.

The alliance will be rolled out in the US from this week, before expanding to Europe and Southeast Asia next year, according to the newspaper.

Satish Kanwar, who leads Shopify's Channels division, said TikTok had quickly become popular among retailers with a large "influencer" audience. "We believe video is the default form of communication online today," he said. "We are very eager to see how video and commerce can expand."

According to Financial Times, Shopify has been one of the biggest beneficiaries of this year's boom in e-commerce, with its shares almost tripling in value since mid-March, giving it a market capitalization of more than $125 billion.