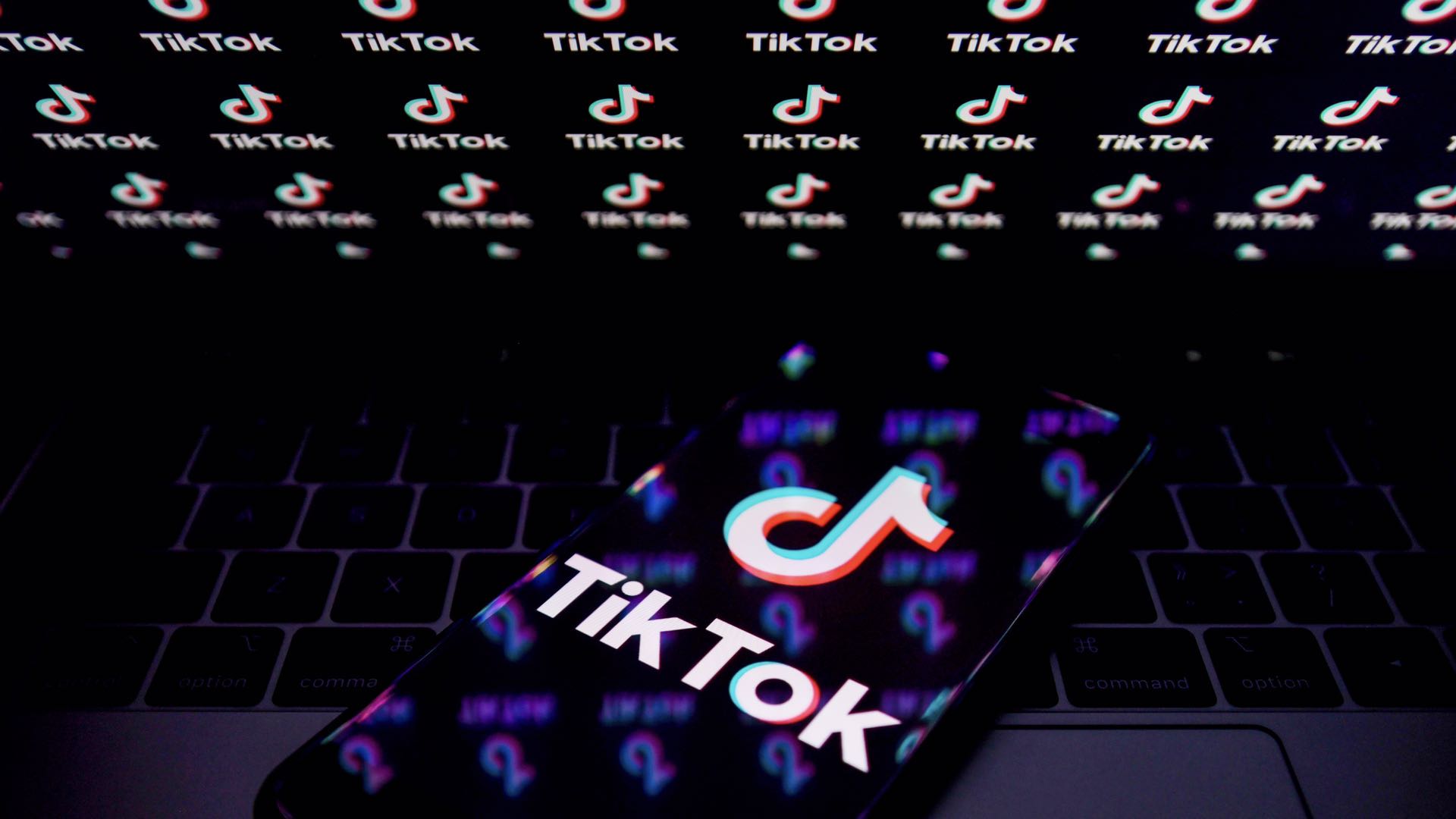 TikTok, the embattled short video app that has found itself at the center of China-U.S. tensions, on Thursday announced it will set up its first European data center with an investment of  420 million euros (500 million U.S. dollars) in Ireland.

The project will create hundreds of new jobs and play a key role in further strengthening the safeguarding and protection of TikTok user data, Roland Cloutier, global chief information security officer of TikTok, said in a statement.

Cloutier said the data center, which is expected to open and be operational by early 2022, signals the firm's long-term commitment to Ireland.

"When the data center is operational, European user data will be stored in this new location," he said.

Martin Shanahan, CEO of IDA Ireland, the country's industrial development authority, said the move representing a substantial investment here by the company is very welcome and "following on from the establishment of its EMEA Trust & Safety Hub in Dublin earlier in the year, (it) positions Ireland as an important location in the company's global operations."

At the other end of the globe, TikTok has found its going global plans trapped amid escalating geopolitical tensions between China and the U.S., facing U.S. President Donald Trump's executive order to ban the app and the decision of the Committee on Foreign Investment in the United States to sell its U.S. business.

ByteDance, TikTok's parent company, is in discussions with Microsoft about a sale deal. It is aiming to conclude the negotiations by September 15. Trump also said on Sunday that he will allow 45 days to secure a deal.

TikTok said earlier in a statement that it will stick to globalization despite difficulties including the intense international political environment and rival Facebook's plagiarism and smearing.