WORLD Tillerson: "We still hope for diplomacy" with North Korea

Tillerson: "We still hope for diplomacy" with North Korea 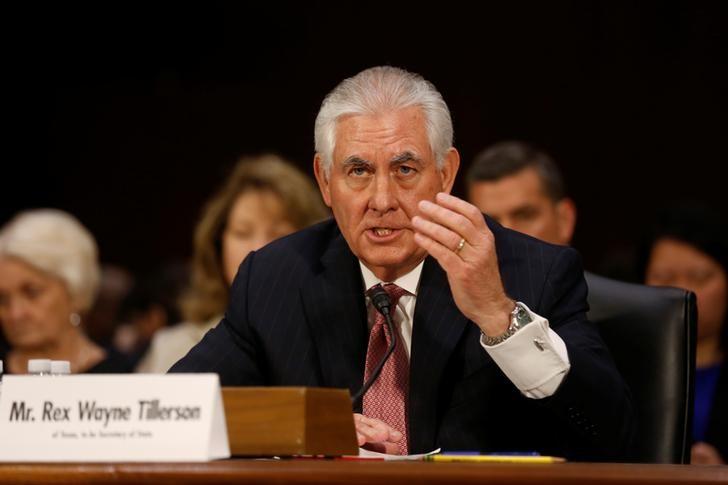 Los Angeles (People’s Daily) - This morning, US President Trump announced that North Korea was back on the terror list, after a nine-year hiatus. Citing reasons connected to terrorist threats as North Korea continues developing its nuclear and missile arsenal.

But by the end of the day, US Secretary of State Rex Tillerson said, “The decision to put North Korea back on the list of state sponsors of terrorism is part of the "peaceful pressure campaign" against the regime. The US is not out of diplomatic options.”