WORLD Time for US anti-China forces to end deterioration of ties: Wang Yi

Time for US anti-China forces to end deterioration of ties: Wang Yi 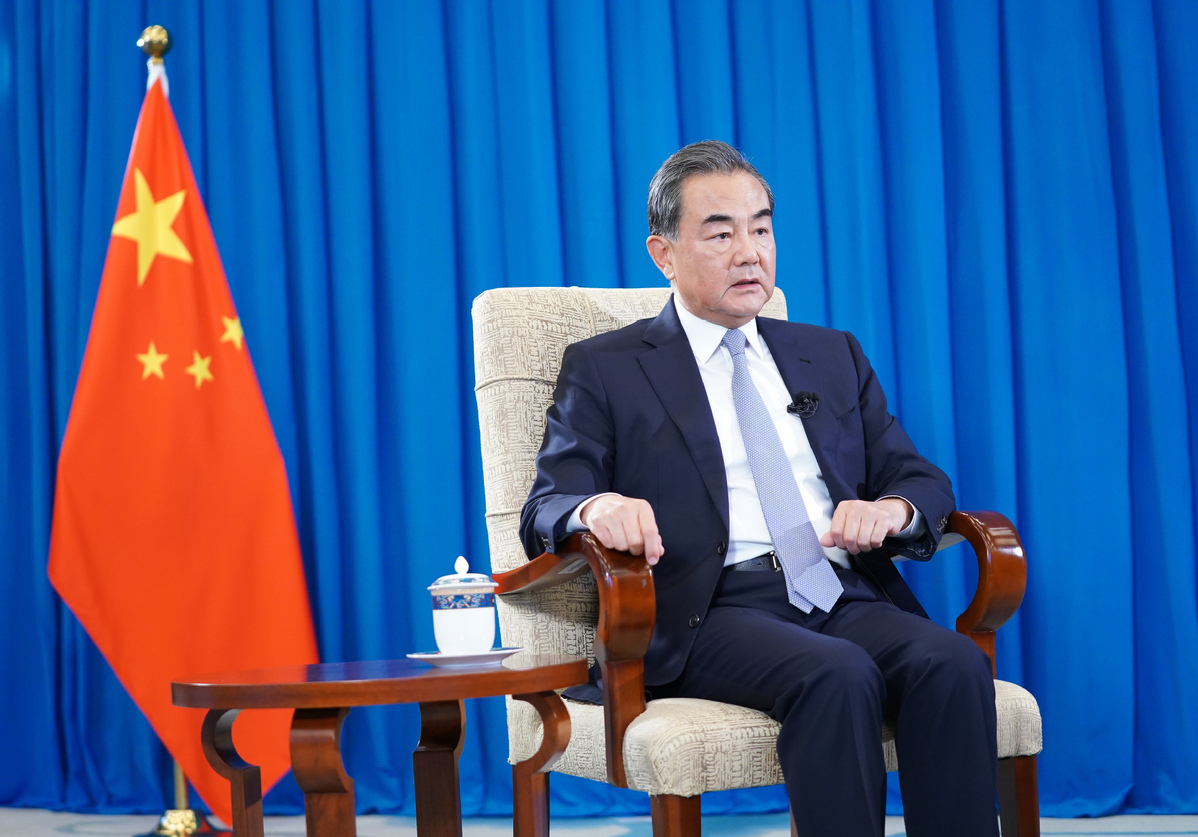 The China-US relationship has in this year gone through its "most dire situation" since the establishment of bilateral diplomatic ties more than 40 years ago, and it is time for the retrogression made by anti-China forces in the United States to come to an end, State Councilor and Foreign Minister Wang Yi said.

Wang made the remark when delivering a keynote speech at an annual seminar on international situation and China's diplomacy in Beijing.

While the world needs unity and cooperation more than ever, the US has drifted away further along the path of unilateralism and has become the most destructive factor in today's international system, Wang warned.

Anti-China forces in the US acted out of their self-interests and political prejudice, slandered and demonize China in every possible way, and imposed unreasonable sanctions, and even incited ideological antagonism in an attempt to push the world into the abyss of a new Cold War, Wang said.

The retrogressive actions of such people should come to an end, and if they persist in this way, they will damage and ruin the US' credibility, jeopardize world peace and stability, and eventually be spurned by the world and by the history.

The complexity of Sino-US relations has gone beyond the bilateral context, and has led to a choice to be made between multilateralism and unilateralism, progression and retrogression, justice and aggressive power, Wang said.