WORLD Time to fight COVID-19 together, not to throw blames: WHO official

Time to fight COVID-19 together, not to throw blames: WHO official 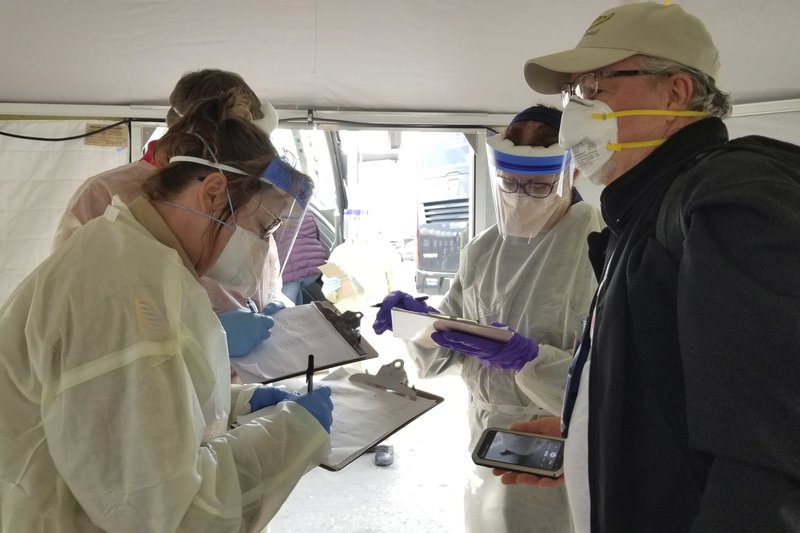 GENEVA, March 23 (Xinhua) -- A senior official of the World Health Organization (WHO) commented Monday on calling COVID-19 the "Chinese virus", saying now is the time to fight the pandemic together instead of throwing blames.

Michael Ryan, executive director of the WHO health emergencies program, said at a daily briefing that WHO's position on the issue has been clear in the past and is clear now.

"At this point, it's not a core issue. It's an issue, quite frankly, that's a distraction right now. I think we need to focus on what we need to do now. There's no blame in this. There's only a future and we choose the future. We have capacities to fight this virus. It's affecting, as the (WHO) director-general said, almost every country on the planet, every population. And it's not just communities. Every one can look around -- sons, daughter, mothers and fathers -- and see who's at risk. We need to fight this thing together. And I would reserve any comments later regarding blame."