Bangkok (People's Daily) - Leaders of Timorese political parties have extended congratulations on the upcoming 100th anniversary of the founding of the Communist Party of China (CPC), which falls on July 1. 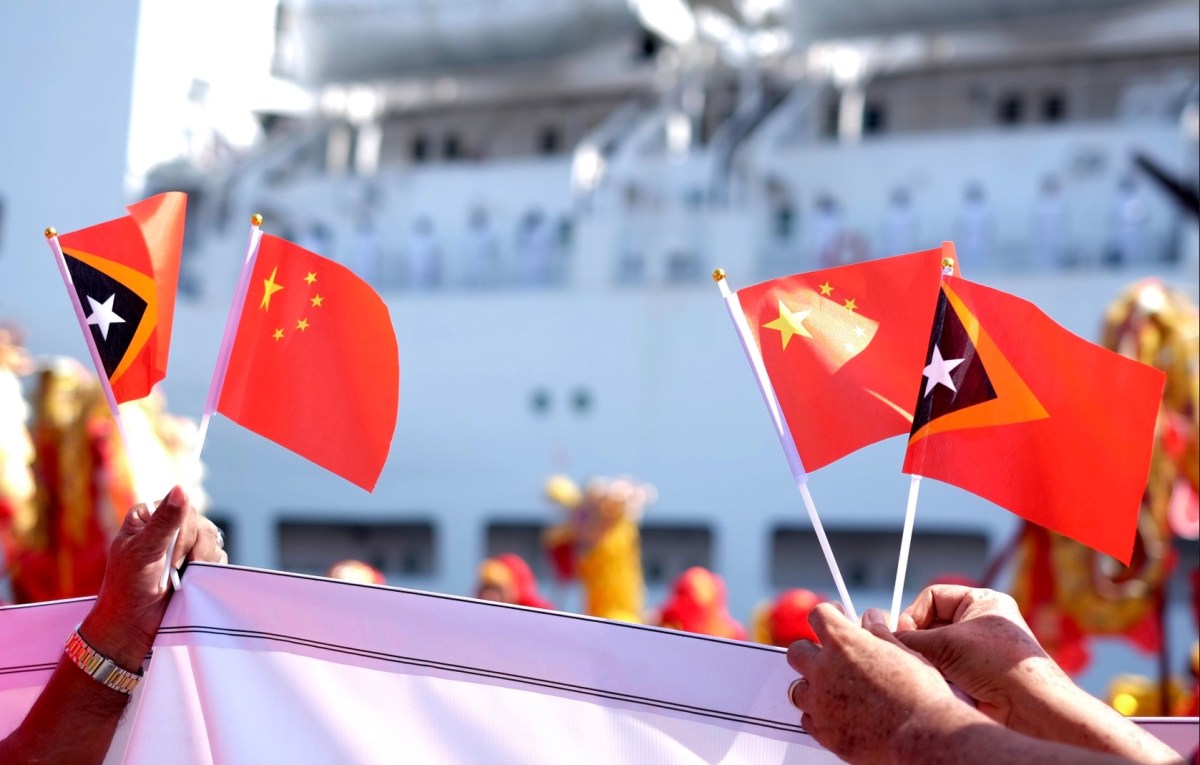 In messages addressed to Chinese President Xi Jinping, they spoke highly of China's remarkable achievements in various fields under the strong leadership of the CPC and look forward to deepening inter-party cooperation with the CPC.

Chairman of Timor-Leste's National Congress for Timorese Reconstruction Xanana Gusmao and General Secretary Francisco Kalbuady Lay said the scale of China's fight against COVID-19 led by the CPC and the Chinese government was unprecedented in human history.

They said China's epidemic response, in which people's well-being is put first, has played an important role in safeguarding global health security.

He said his party wished a new era of progress and prosperity for the CPC in its path towards a second centenary.

Vice Prime Minister Armanda Berta dos Santos said what the CPC has accomplished over the past 100 years has inspired many developing countries like Timor-Leste, and she expected more advances in CPC development.