WORLD Titanic II could sail in 2022 after construction resumes

Titanic II could sail in 2022 after construction resumes

Construction has resumed on the Titanic II after a two-year pause, and it could sail as early as 2022, according to a statement issued by Blue Star Line on Wednesday. 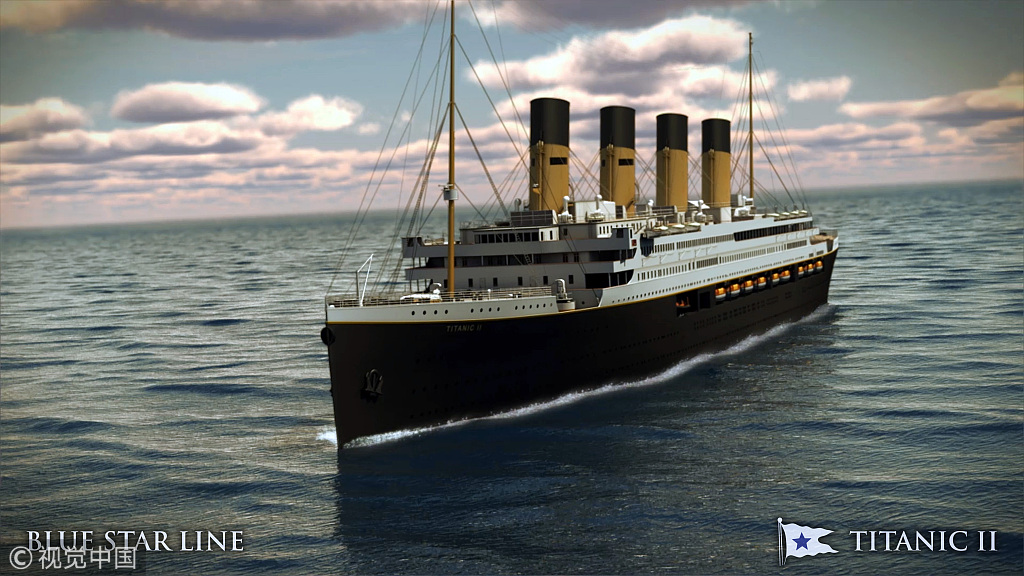 Clive Palmer, an Australian millionaire and chairman of Blue Star Line, announced in April 2012 at an event to mark the 100 anniversary of the original's launch that his company would recreate the famous ocean liner. The original plan intended for the ship to go to sea in 2016, but this plan floundered due a lack of financing. Thanks to new investment, construction has resumed and the Titanic II is set to sail sometime in 2022. 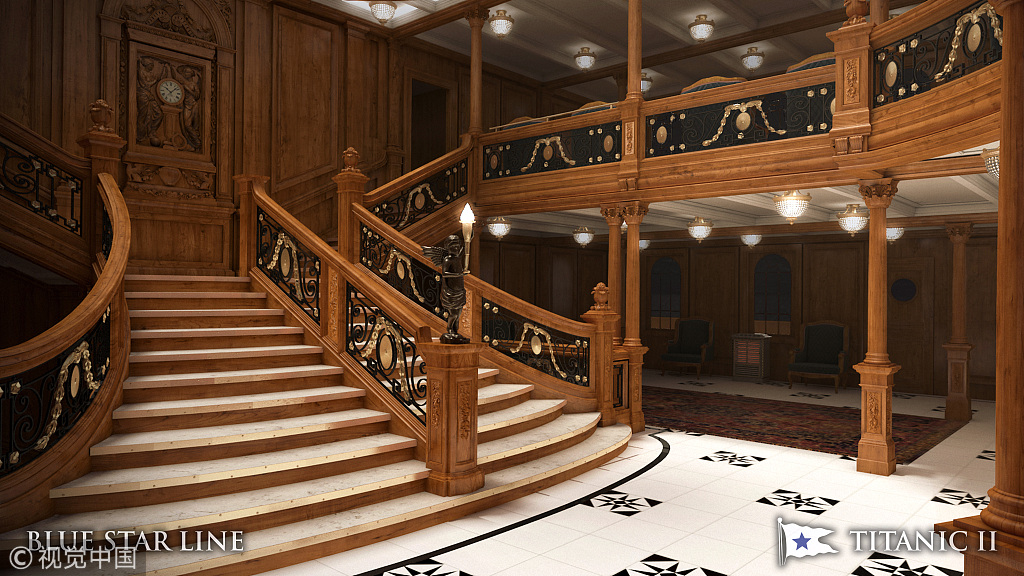 Palmer has said that the Titanic II will first visit Townsville, which is home to the largest harbor in northern Australia. It will then head to Southampton, where it will collect passengers for a trip to New York on the same route as the voyage that ended in disaster more than a century ago. 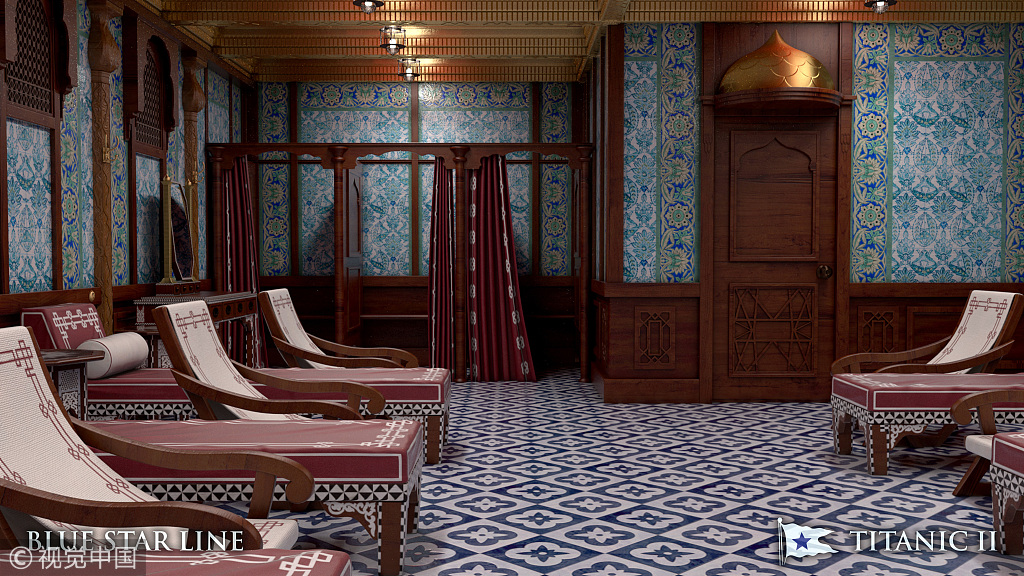 The 500 million U.S. dollar ship will contain replicas of the old visual design and decoration of the original Titanic, but it is being built using contemporary construction techniques and incorporates modern-day safety equipment. It will carry up around 2,400 passengers in what Blue Star Line claims will be "the highest level of luxurious comfort" available this century.