LOME, Aug. 21 (Xinhua) -- Togo has received the second batch of Sinovac vaccines donated by China, as part of the cooperation between the two countries to fight against the upsurge of COVID-19 cases. 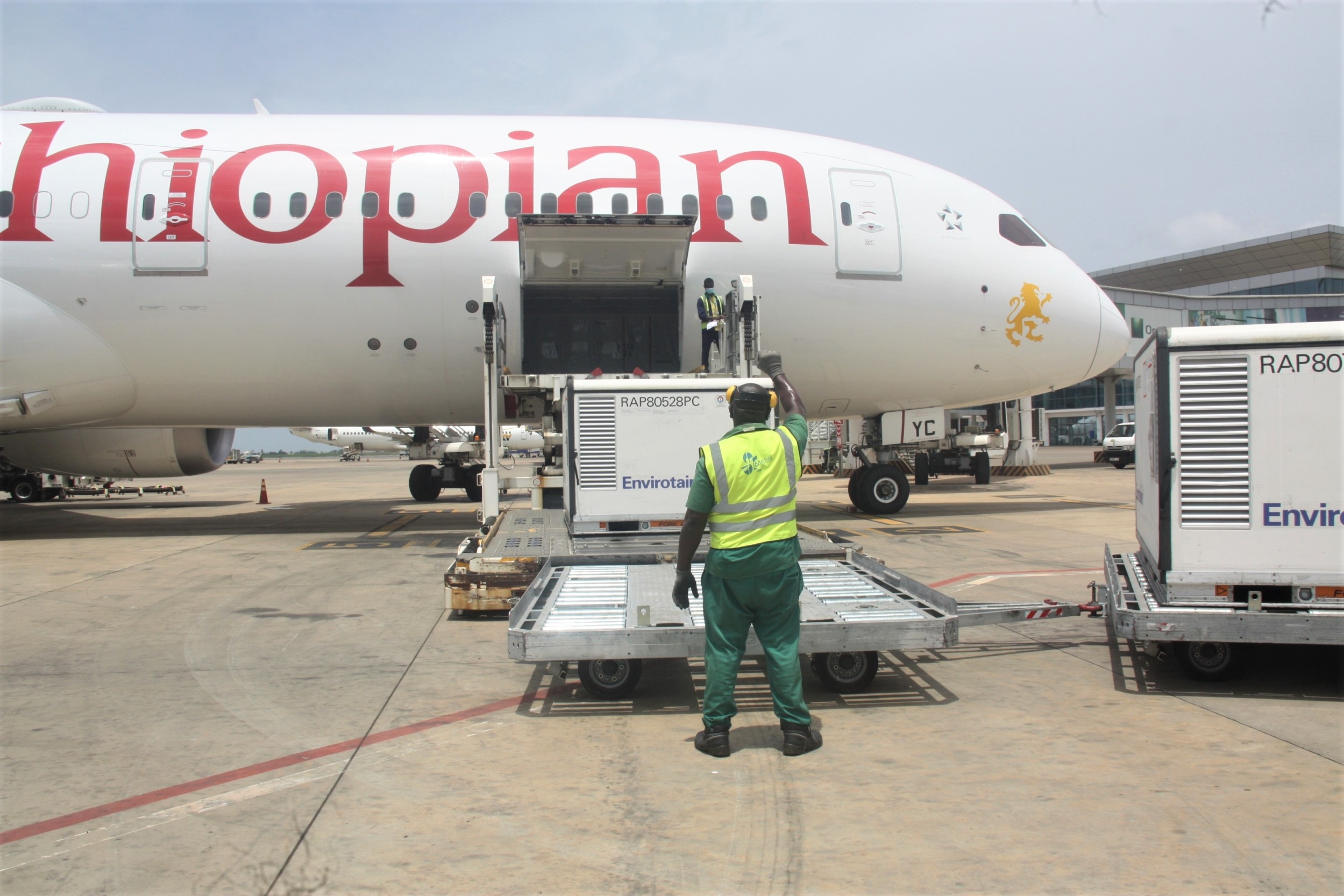 Chinese Ambassador to Togo Chao Weidong and the Togolese Minister of Health Moustafa Mijiyawa received the vaccines at the Gnassingbe Eyadema International Airport on Friday evening.

"In recent months, despite the huge demand for vaccines, we have mobilized all resources, and managed to ship to Togo two batches of the vaccine in less than four months," said Chao, noting that the donation is an illustration of China's solidarity with Togo in the face of the continued spread of the novel coronavirus.

"With this vaccine donation, we would like to support the efforts of the Togolese government to accelerate the vaccination campaign and build a Great Wall of immunity against the epidemic," said the Chinese ambassador.

Mijiyawa thanked China for the donation. Recalling that the last batch of vaccines donated by China had been deployed for the vaccination of students of two public universities in Togo, he noted that Togo would make good use of these vaccines.

Togo received on April 23 the first batch of Sinovac vaccines donated by China. So far, the West African country has reported 19,128 confirmed cases with a death toll of 172 since it recorded its first COVID-19 positive case on March 6, 2020.