Togo to hold first local elections in more than 30 years

Togo is expected to conduct its first elections in more than three decades on Sunday two months after the country’s parliament approved a constitutional change that allowed President Faure Gnassingbe to potentially stay in office until 2030. 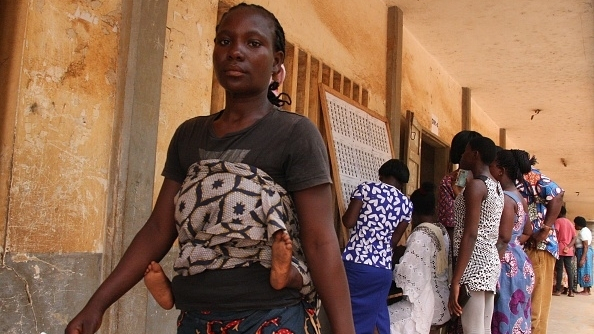 Some opposition parties are also expected to contest in the elections after following a boycott of parliamentary elections in 2018, in part due to the extended term limits of the presidency.

About 8,000 security personnel will be deployed across the country with voters going to the ballot to elect more than 1,500 local councilors.

Despite being elected on five-year terms, the country’s previous councilors governed for 14 years from 1987.

The United States, the European Union, France and Germany released a statement describing the upcoming elections as an important step in strengthening local democracy.

They urged the government and political parties to make every effort to collectively promote the holding of a free, peaceful and transparent election.