Stores and businesses across France were filled Thursday by people racing to get supplies -- and maybe a last-minute haircut -- ahead of a new coronavirus lockdown coming into effect at midnight. 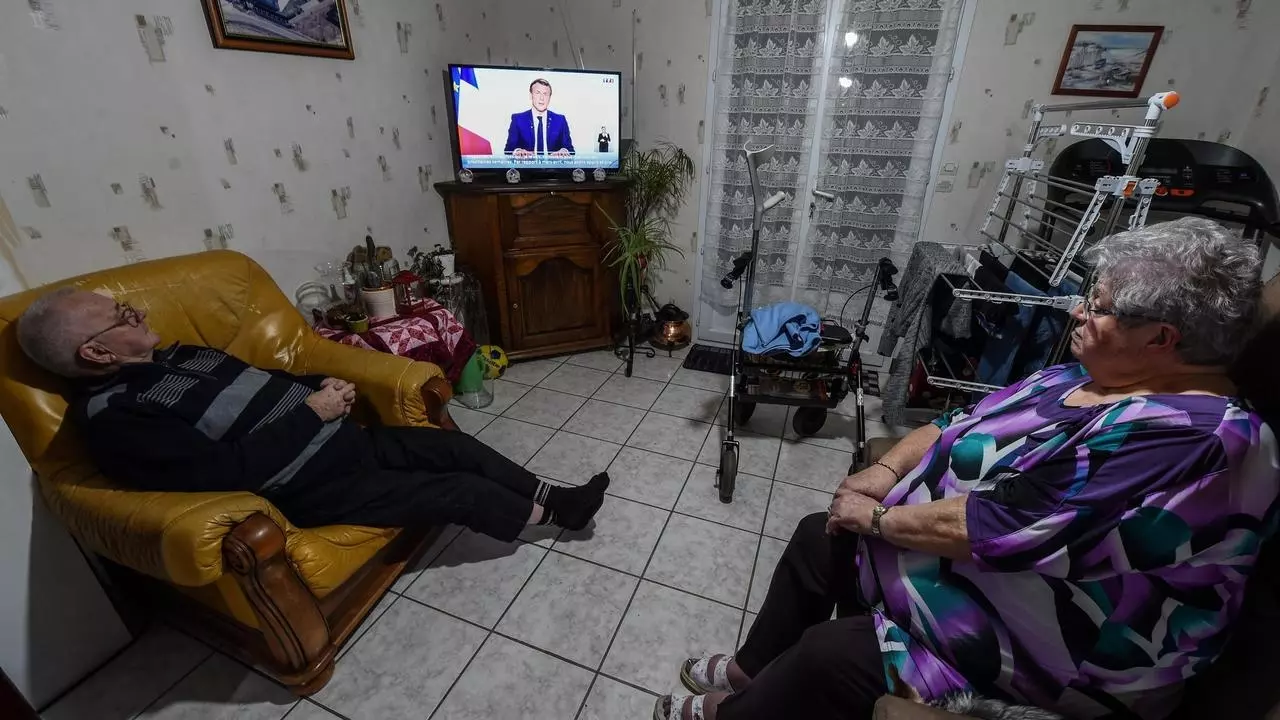 Essentials like pasta and toilet paper were in high demand, as were printer ink and electronics for working from home, while yoga mats were no longer to be found at many sporting goods stores.

"I'm stocking up, since we don't know when this will end," said Catherine Debeaupuis while shopping at an electronics retailer in central Paris.

He said hospitals would soon be overwhelmed by a virus that is spreading "at a speed that even the most pessimistic did not predict."

Yet several lawmakers booed in parliament on Thursday when Prime Minister Jean Castex assured that "we knew this second wave was coming," though a solid majority -- 339 to 27 -- voted to approve the new lockdown.

Castex said that schools, which this time around will be allowed to stay open, would require face masks for children as young as six, down from 11 and older until now.

He warned the second wave of Covid-19 cases would be worse than the first that erupted in March, which claimed around 30,000 lives before easing in the summer.

Further lockdown details are to be unveiled by Castex and other ministers later Thursday, but already it seems there will be little to cheer as Christmas approaches.

Health Minister Olivier Veran estimated Thursday that only about a million of France's 67 million inhabitants are presently infected with the virus -- far below the exposure levels needed to bring the outbreak under control.

- 'Something that will last' -

Like others in a crowded Paris supermarket, Mourad Amarouche was loading up on toilet paper and pasta for his family.

"Just one of each, we're going to stay calm," he said. "There won't be any shortages, but I'm hoping not to have come back tomorrow, when there will be tons of people."

Hairdressers were turning away desperate customers, many of whom were not convinced the lockdown would ease on December 1 as Macron said he hoped.

"Give me something that will last for a while," Oulaya, a 50-year-old woman who managed to get a spot at the Angelo Capelli salon on the Place de la Republique in eastern Paris.

At the sprawling La Defense business district west of the capital, employees made a final commute to transfer landlines to mobile phones or give office plants a last watering.

Several people pulled suitcases to empty out their offices of important files or laptops.

Many Parisians said they were hoping to flee to country homes or other havens to ride out the lockdown -- the national traffic agency reported unusually large traffic jams in the capital Wednesday evening, just before Macron spoke.

Others were resigned to long hours stuck at home.

"So I can forget the little twinge of sorrow when we'll again see all these sad streets, empty, and no more terraces," he said.