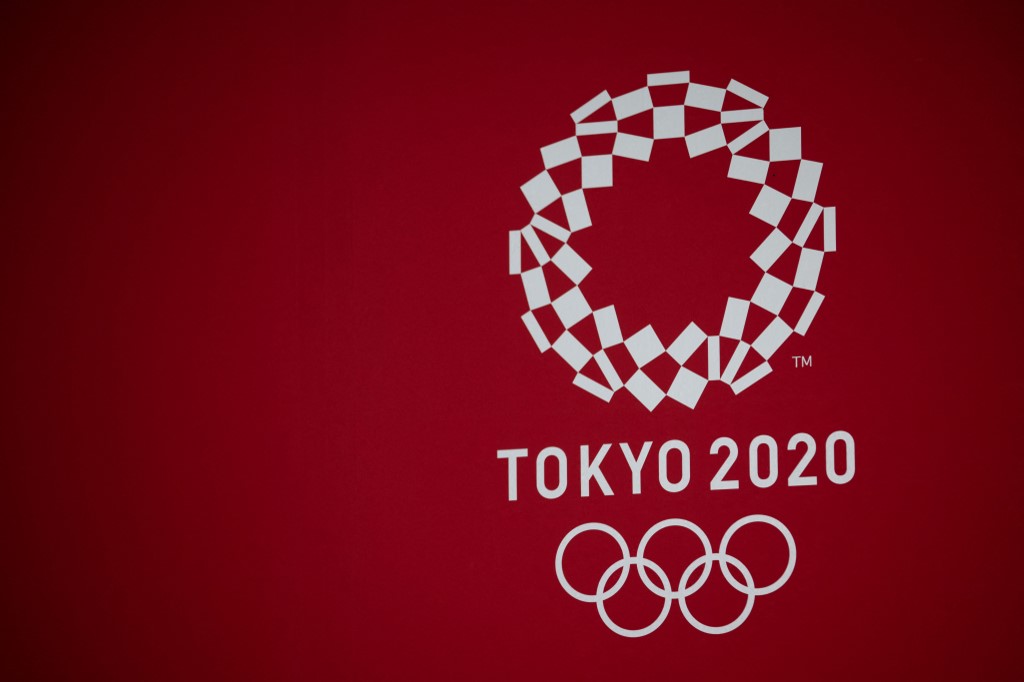 A logo of the Tokyo 2020 Olympic Games is seen during a press event of a traditional crafts collection in Tokyo on April 15, 2021. (Photo: AFP)

TOKYO, May 28 (Xinhua) -- Tokyo Olympic organizing committee chief Seiko Hashimoto said here on Friday that the decision on how many local fans will be allowed into venues might will be made after the state of emergency is lifted next month.

Japanese Prime Minister officially extended the state of emergency over COVID-19 in Tokyo and other eight prefectures by three weeks to June 20 amid the slow declining pace of infections. Hokkaido, which will host the Olympic marathon and walking races in its capital Sapporo, is also one of the prefectures.

Just hours before Suga made the announcement, Hashimoto told reporters at a press conference, "the decision should be made as soon as possible, but after the state of emergency is lifted, we will assess."

She added, "what is important is to provide medical and scientific evidence for the games to be safe and secure, so we will ask for information from (people of) those fields and sufficiently draw a conclusion."

Overseas spectators will be banned from entering Japan for the games and the decision on how many local fans will be allowed to watch the competition was originally scheduled to be made at the end of April. But with Tokyo entering a state of emergency from April 25, the organizers were forced to postpone the decision until June.

The Japanese government and the organizers are under mounting pressure from an increasing number of medical experts and Japanese people calling for canceling the Tokyo Olympics.

Suga admitted that the situation is "highly unpredictable," but he vowed to take measures to ensure the games are held in a "safe and secure" manner, Japan's Kyodo news agency reported.

International Olympic Committee (IOC) president Thomas Bach praised Tokyo's preparations for the games and welcomed athletes from all over the world to the postponed games.

John Coates, an IOC vice president and head of IOC's Coordination Commission for the Tokyo Games, has vowed that the Tokyo Olympics will "absolutely" take place on July 23, regardless of whether the Japanese capital is still in a state of emergency.