Tokyo Olympic organizers have conducted a series of drills with the metropolitan police department aimed at boosting security for the 2020 games. 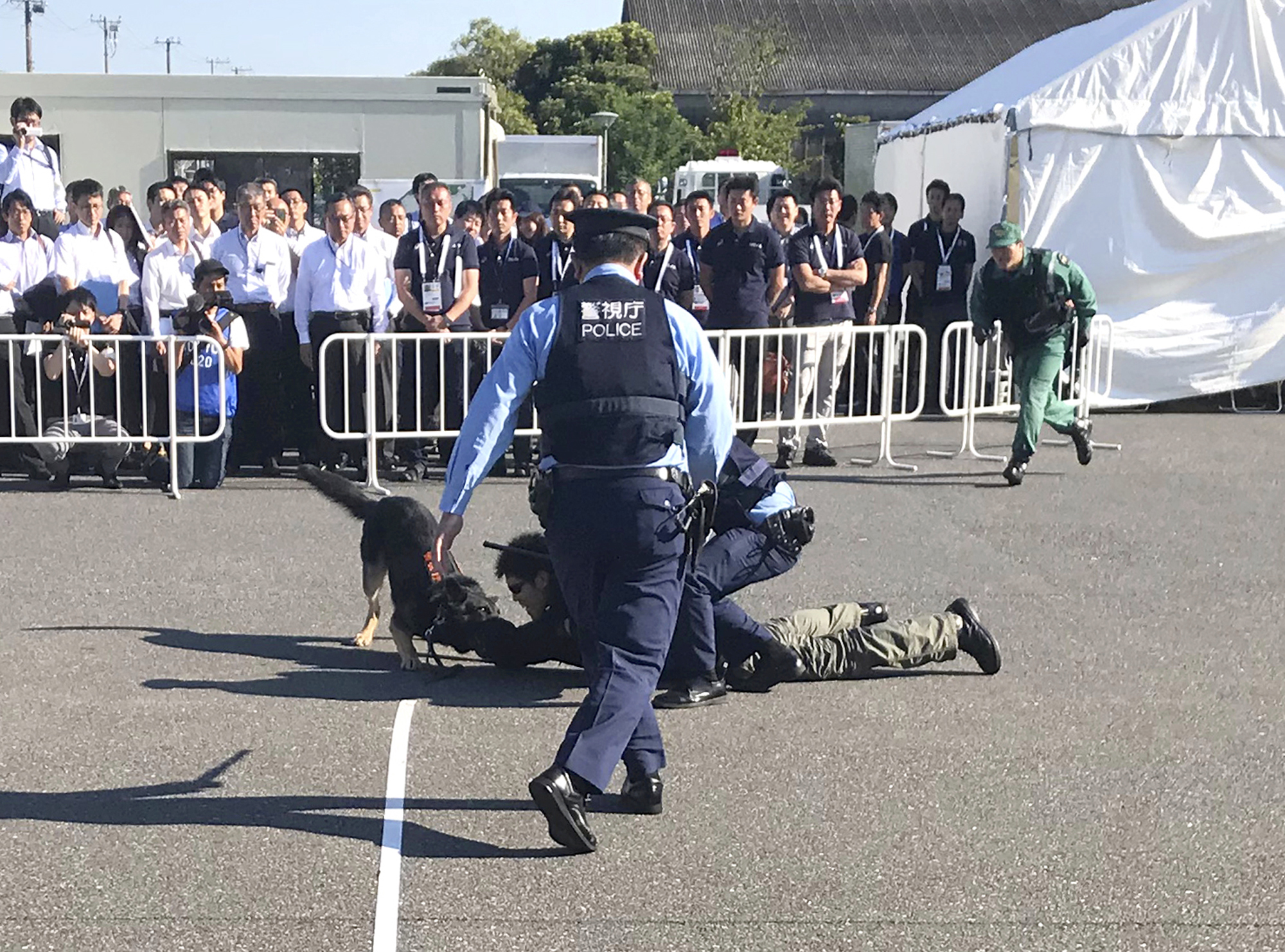 While Tokyo is considered one of the safest cities in the world, the Japanese capital has had its share of incidents over the years.

Officials are also concerned about natural disasters during the games like typhoons and earthquakes.

This month, the strongest typhoon in 25 years hit the western part of the country, killing 11. A few days later, 41 people were killed by a powerful earthquake on the northern island of Hokkaido.