WORLD Tokyo Olympics: 70,000 volunteers to be vaccinated, foreign reporters to be tracked by GPS

Tokyo Olympics: 70,000 volunteers to be vaccinated, foreign reporters to be tracked by GPS

Vaccination for all Tokyo Olympics staff will start as early as mid-June, and the country is considering vaccinating all 70,000 volunteers for the Olympics and Paralympics this summer, the Tokyo Olympic organizers said on Tuesday.

Tokyo 2020 President Seiko Hashimoto said 80 percent of required doctors and nurses have already been secured and the rest of the medical staff will be guaranteed by the end of this month.

Japan's Olympic minister Tamayo Marukawa disclosed the volunteers' vaccination plan in response to parliamentary questioning that officials have already agreed to pursue the idea of vaccinating all volunteers who registered through the Tokyo Games organizing committee to assist at venues and the athletes' village, Kyodo News reported.

"We would like to consider thoroughly, with other officials concerned, the practical issues regarding what could be done to realize a safe and secure games," she said while stressing that vaccinating volunteers should not get in the way of inoculating the Japanese public.

Muto also said neither a further postponement nor a cancellation of the Games was discussed at the meeting.

The Tokyo 2020 Olympic Games, which were postponed once due to the COVID-19 pandemic, are set to start on July 23. 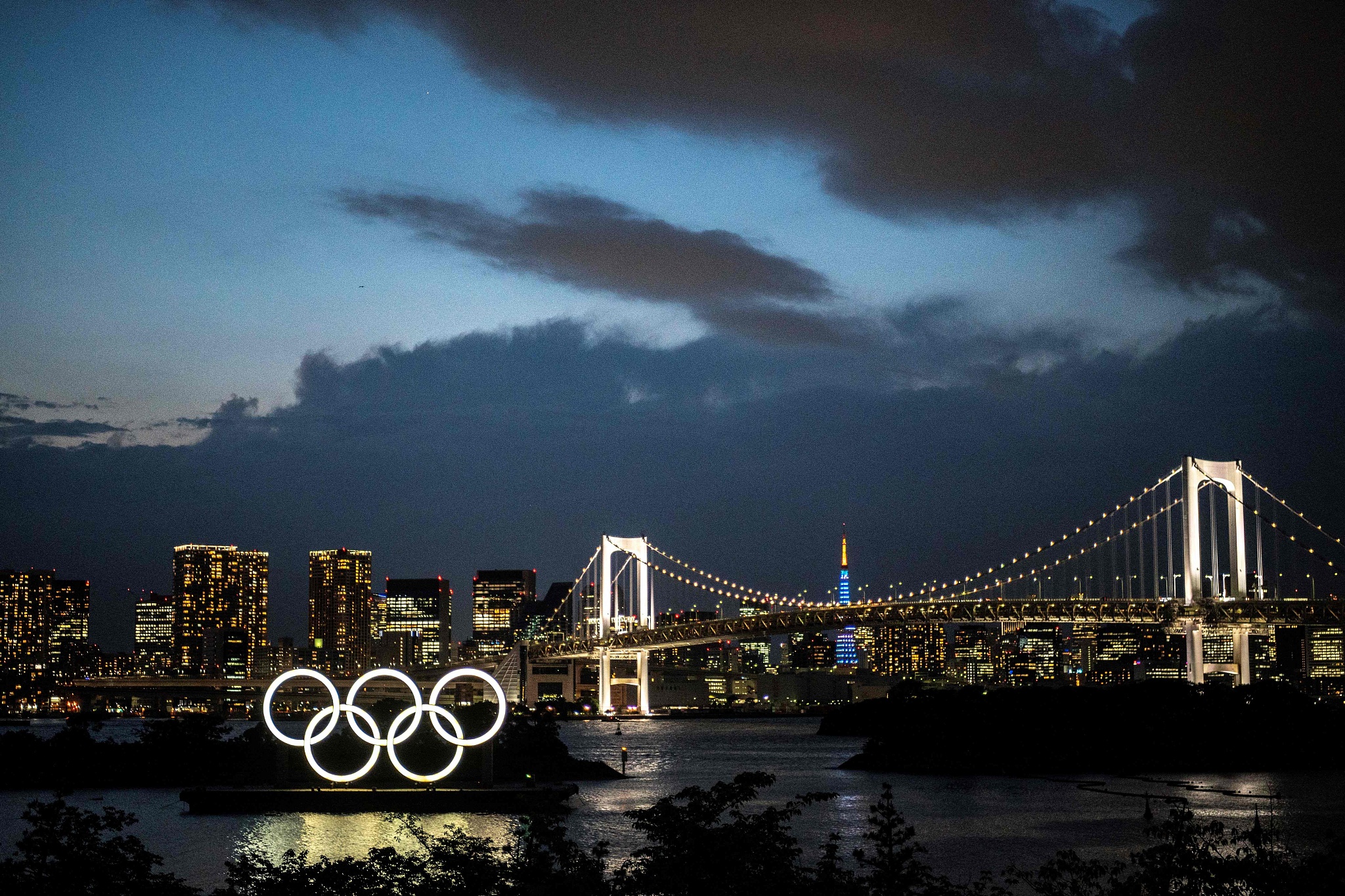 Foreign reporters to be tracked by GPS at Tokyo Olympics

Overseas journalists covering the Games will have their movements tracked by GPS, Tokyo 2020 President Hashimoto said on Tuesday.

"To make sure that people don't go to places other than the places where they are registered to go, we will use GPS to strictly manage their behavior," Hashimoto said before the executive board meeting.

Foreign journalists will be required to refrain from using public transport in their first 14 days after their entry, and they will be urged to stay in designated hotels rather than private lodgings, Hashimoto added.

The Tokyo 2020 president said organizers will revoke media accreditation if the rules are breached. The number of hotels will also be reduced from the 350 originally planned to around 150.

The Tokyo 2020 organizers requested roughly 6,000 reporters visiting Japan for the Olympics must provide a detailed list of areas they will visit for their first two weeks in Japan, including sports venues and hotels. 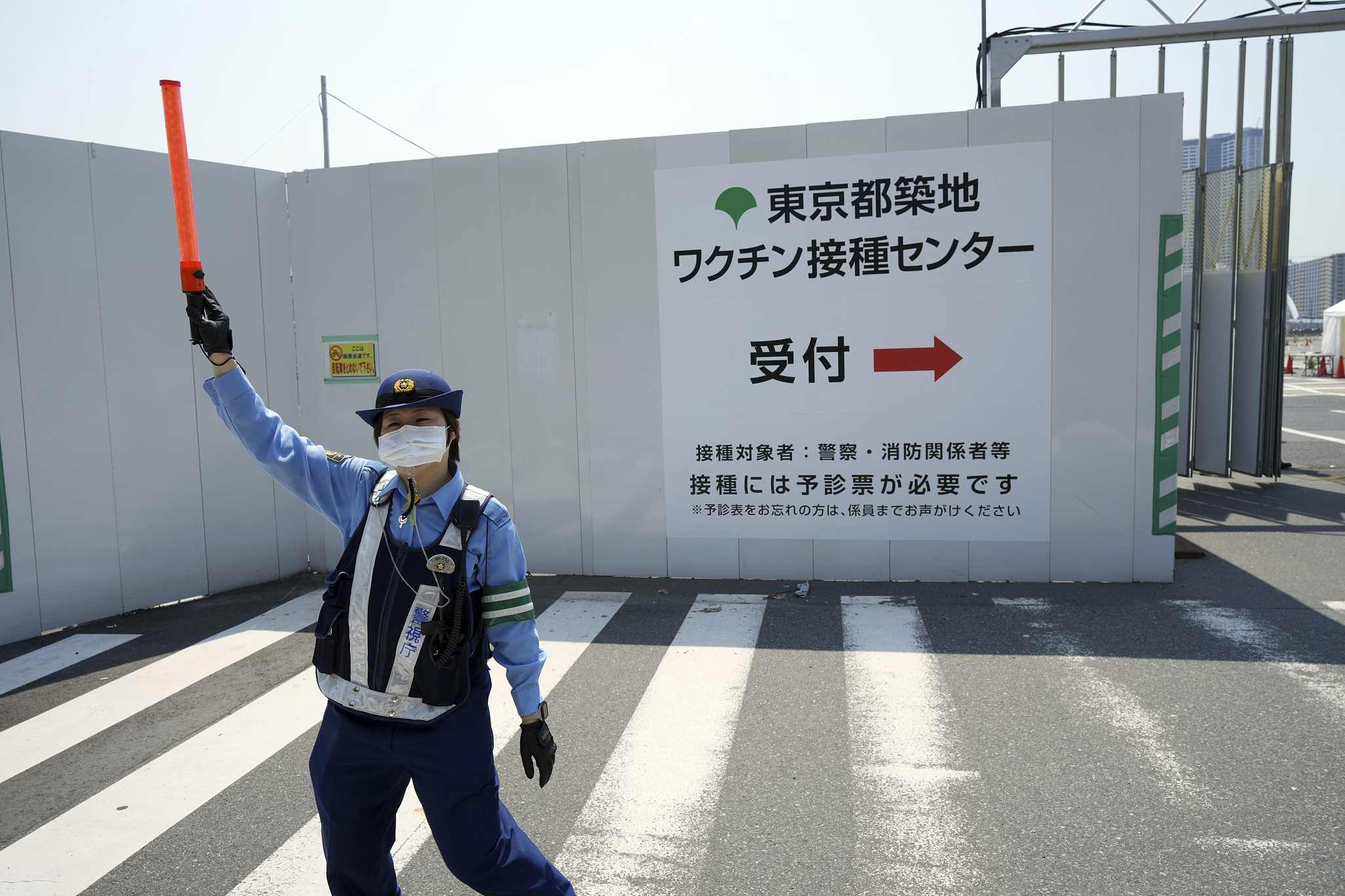 A top Japanese virologist and government adviser has warned of the risks of spreading COVID-19 infections during the Tokyo Olympics, the Times of London reported on Tuesday, the latest high-profile caveat about the global sporting showpiece.

"The government and the organizing committee, including the IOC (International Olympic Committee), keep saying they're holding a safe Olympics. But everybody knows there is a risk. It's 100 percent impossible to have an Olympics with zero risk ... of the spread of infection in Japan and also in other countries after the Olympics," the Times quoted Professor Hiroshi Oshitani from the Tohoku University as telling the newspaper.

"There are a number of countries that do not have many cases and a number that don't have any variants. We should not make the Olympics (an occasion) to spread the virus to these countries," he said, noting that most countries lack vaccines.

Oshitani was an architect of Japan's "Three Cs" approach to the pandemic, which advises avoiding closed spaces, crowds and close contact situations.

However, Tara Kirk Sell, a former Olympian who has become a public health expert, said she believed the Games can be pulled off with an acceptable level of risk.

"There will be cases, but having one case or a couple of cases does not mean that it was a failure," Kirk, who is also an assistant professor at the Johns Hopkins Bloomberg School of Public Health, told Reuters on Tuesday.

Playbooks from event organizers detailing testing regimes and movement restrictions for athletes and other visitors "outline a good strategy" for minimizing contagion, she said.