Tokyo Olympics add 12 women to executive board to reach 42%

The Tokyo Olympics made a symbolic gesture toward gender equality on Tuesday by appointing 12 women to the body’s executive board. 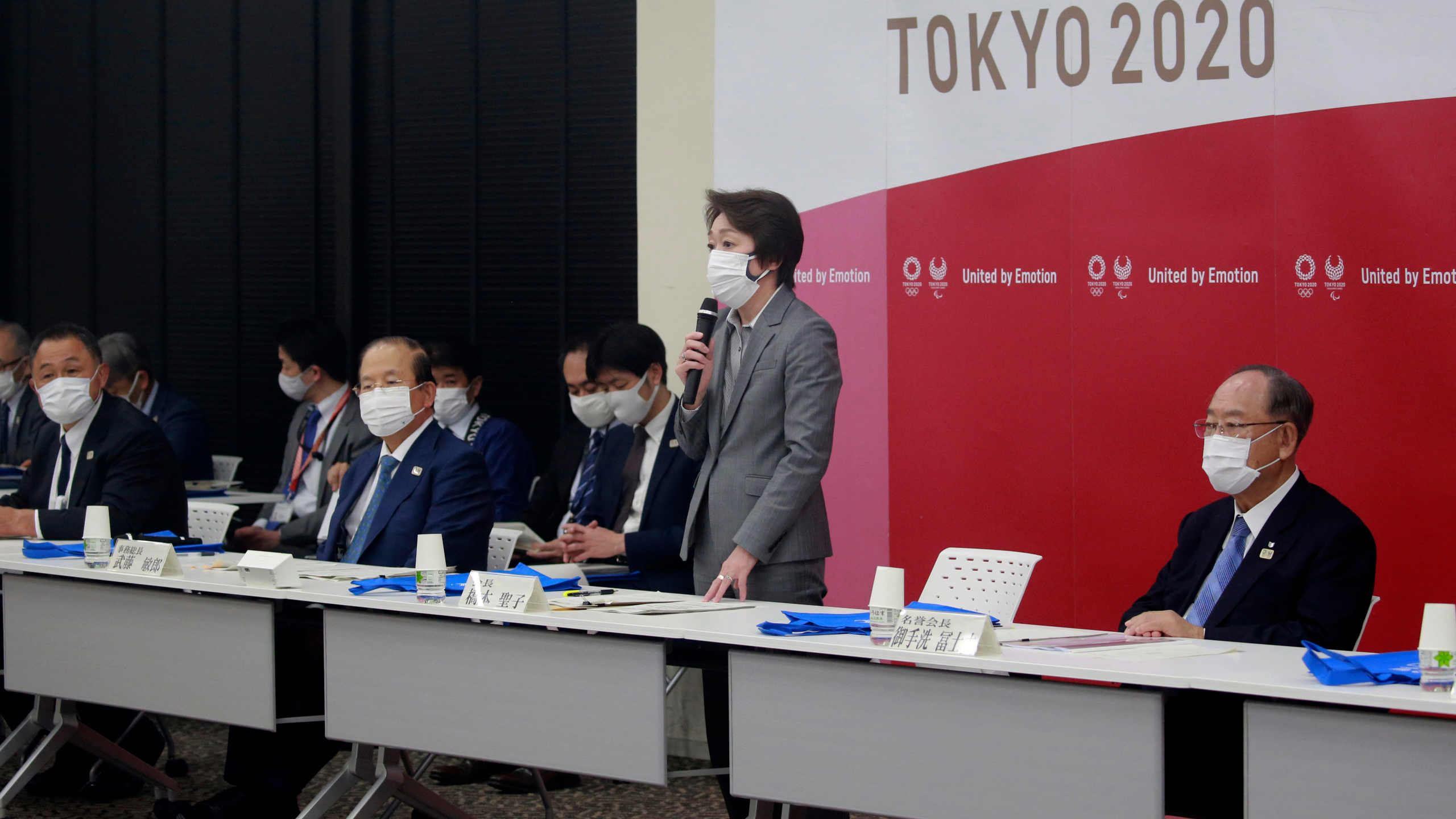 To accommodate the new women, the size of the board was increased from 35 to 45. Several resignations on Tuesday also created more space.

The move was announced by CEO Toshiro Muto after an executive board meeting. The names of the new members were expected to be announced on Wednesday.

Seiko Hashimoto, the new president of the organizing committee, prompted the changes. She took over last month after 83-year-old former president Yoshiro Mori was forced to resign after making derogatory comments about women.

Essentially, he said they talk too much.

“Regarding the promotion of gender equality, we believe that it is necessary to work with a sense of speed and produce solid results in order to restore the trust in the organizing committee," Hashimoto said at the start of the board meeting.

Hashimoto, a former Olympic bronze-medal winner in speedskating, promised when she took over to increase female participation in the body's executive board. It had stood at about 20%.

Muto also said the board will now have one female vice president among seven.

Japan ranks 121st out of 153 in the World Economic Forum’s gender-equality ranking, and women are seldom found in leadership roles or in the boardroom.

The move is unlikely to have long-term impact. The Tokyo Olympic organizing committee employs about 3,500 people but will be dissolved after the postponed Olympics take place.

A main item is likely to deal with fans being allowed into Olympic venues, and if any fans from abroad will be permitted to enter Japan.

The postponed Olympics are to open on July 23, followed by the Paralympics on Aug. 24.