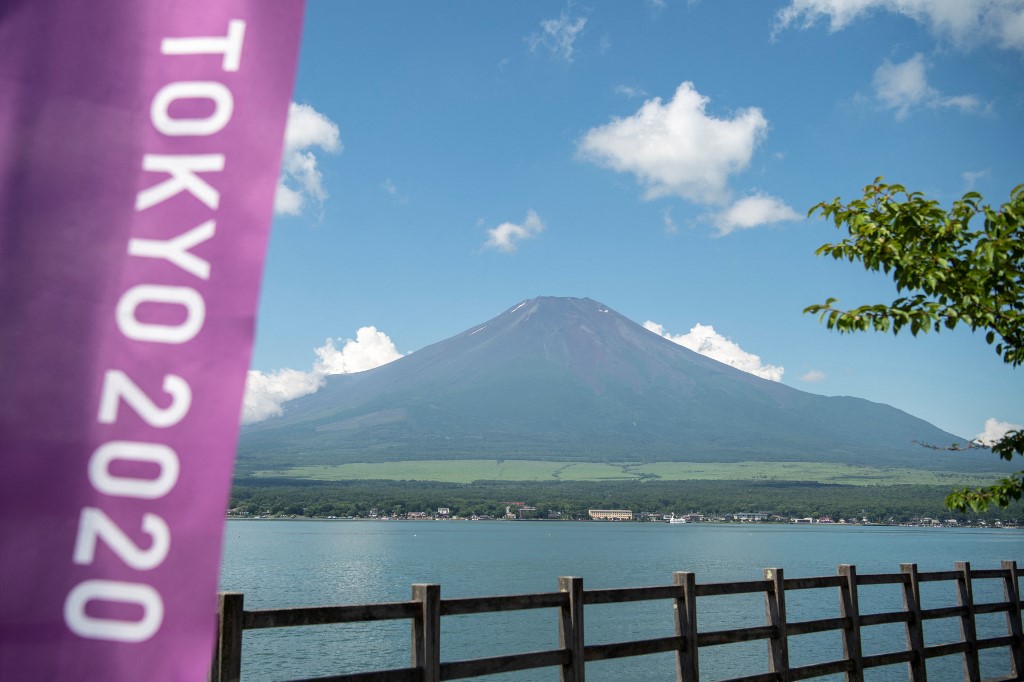 "Cancellation was never an option for us: The IOC never abandons the athletes," declared Bach in his opening speech of the 138th IOC Session here on Tuesday.

"At the beginning of the pandemic outbreak last year, we faced a choice: cancellation or postponement. There was nothing in between. It was either canceling or postponing the Olympic Games.

"Cancellation would have been the easy way for us. But in fact, cancellation was never an option for us," he said. "Therefore, we took the unprecedented decision to postpone the Olympic Games. The only certainty we had was that rather than cashing in on the insurance, we would have to invest much more to make these Olympic Games possible."

"There was no blueprint. Nobody had ever done this before."

Bach said the IOC had therefore set three goals of organizing the postponed Olympic Games, supporting the Olympic community to overcome the crisis and emphasizing the essential role of sport in society.

"The first principle we established was that the Olympic Games need to be safe and secure for everyone. This principle still stands true today," Bach noted.

He also shed light on the complexity that local organizers faced in moving the Games forward.

"Tens of thousands of contracts had to be reviewed and renewed. The Olympic Village and all 42 sports venues had to be secured. Adjusting staff numbers and adapting tasks in the context of simplified Olympic Games."

Bach mentioned that everyone here in Tokyo has experienced the COVID-19 countermeasures first-hand, ranging from immigration requirements to testing, social distancing, contact tracing, and many more.

The German also revealed that 85 percent of Olympic village residents and 100 percent of IOC members present in Tokyo have been either vaccinated or are immune.

"We can only look ahead to the opening ceremony of these postponed Olympic Games, because of this unified and powerful support.

"We did it together. We did it for the athletes," he said.

Bach also called for confidence and trust in going out of the crisis, highlighting solidarity and digitalization as two examples of the lessons they have learned and are putting into action with Olympic Agenda 2020+5.

"This digital world comes with great potential and great challenges. We have got a glimpse of this potential during our current digital and marketing campaign for the Olympic Games Tokyo 2020," he remarked.