Tokyo Olympic organizers are putting "a few hundred-thousand" tickets into a lottery next month for Japan residents who were shut out when results of the first lottery were announced in June. 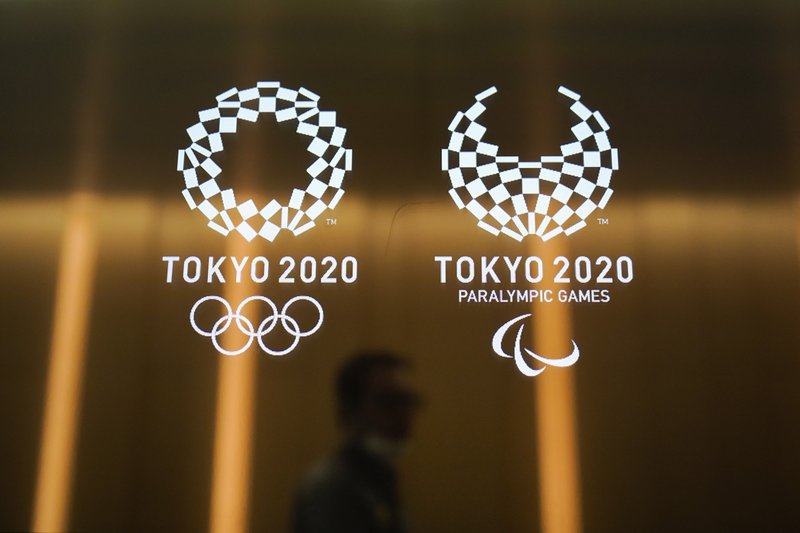 The new "second-chance" lottery is being organized on short notice because of unprecedented demand in Japan. Demand is believed to be at least 10 times over supply — probably more. It means few in Japan who want tickets can get them.

Organizing committee spokesman Masa Takaya on Friday said 3.22 million tickets were sold to Japan residents in the first lottery. He said more than 90% of applicants bought the tickets that they were awarded. He said only the unsold tickets would be those offered in the next round.

The overall numbers suggest that Japan residents may get fewer than 50% of the 7.8 million tickets that organizers say are available for all events.

The rest are for sale outside Japan, or go to sponsors, national Olympic committees, sports federations, and dignitaries.

Tokyo is a reversal from recent Olympics when tickets were unsold and many events were poorly attended.

Tickets sales are projected to raise about $800 million for the organizing committee operating budget of $5.6 billion. The largest source of income for the budget is a record-setting $3 billion paid by more than 60 local Japanese sponsors.