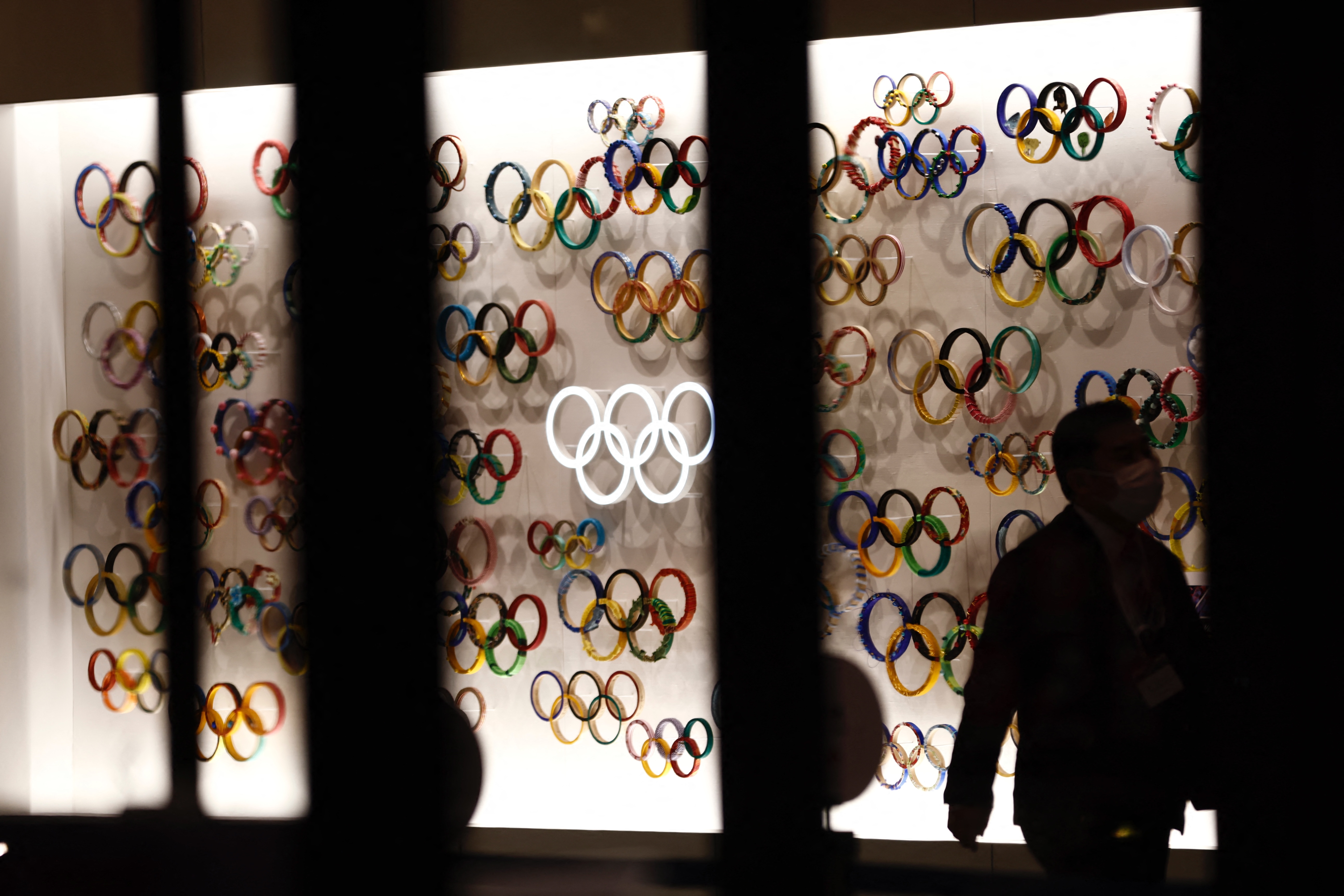 A man wearing a face mask walks past Olympic Rings at the Japan Olympic Museum in Tokyo on January 8, 2021. (Photo: AFP)

Tokyo Olympics organisers played down a poll showing plunging support for the Games on Tuesday and said a report claiming cancellation could be discussed next month was "fake news".

The comments, less than 200 days before the postponed Games start in July, come with greater Tokyo under a state of emergency over a spike in coronavirus cases and with countries around the world battling outbreaks.

"The number of people calling for it to be cancelled has only risen by about five percent," Muto said.

"The number of people calling for it to be postponed has risen a lot, but that means those people still want it to be held," he added.

"Of course, for it to be held, we have to guarantee that we hold a safe Games with anti-virus measures. If you think of it in those terms, I firmly believe people will get more and more behind it."

Muto also dismissed as "fake news" a Japanese media report claiming the International Olympic Committee and Tokyo 2020 organisers would debate the fate of the Games in February.

"When these types of reports surface, some people might feel anxious about them," said Muto.

"I want to say that we are not thinking that way at all, and that these reports are wrong."