"It is regrettable as he ignored our country's legal procedures and the act could amount to a crime," Takahiro Saito, deputy chief at the Tokyo District Public Prosecutors Office, said in a statement after Ghosn fled to Lebanon last week and accused the Japanese justice system of being "rigged".

"We deal with matters appropriately by collaborating with related institutions to identify what has happened with swift and proper investigations," Saito said.

Meanwhile, Justice Minister Masako Mori said in a statement that she has ordered Japanese immigration authorities to tighten the processing procedures for people leaving Japan.

"It is clear that the defendant's rights were fully guaranteed, as he was able to communicate freely with lawyers after he was released on bail," Saito said.

"The escape is an act of merely trying to flee from punishment for his crime and there is no way that his act can be justified," he said.

Ghosn, who holds Brazilian, French and Lebanese nationality, was accused of under-reporting his remuneration for years and for embezzling company funds. He has denied all the charges, claiming company insiders conspired against him.

"I am now in Lebanon and will no longer be held hostage by a rigged Japanese justice system," Ghosn said in a statement released by his U.S. representative on Monday.

Ghosn's bail has been revoked and it was suspected that the fugitive traveled on a private plane and entered Lebanon using a French passport. 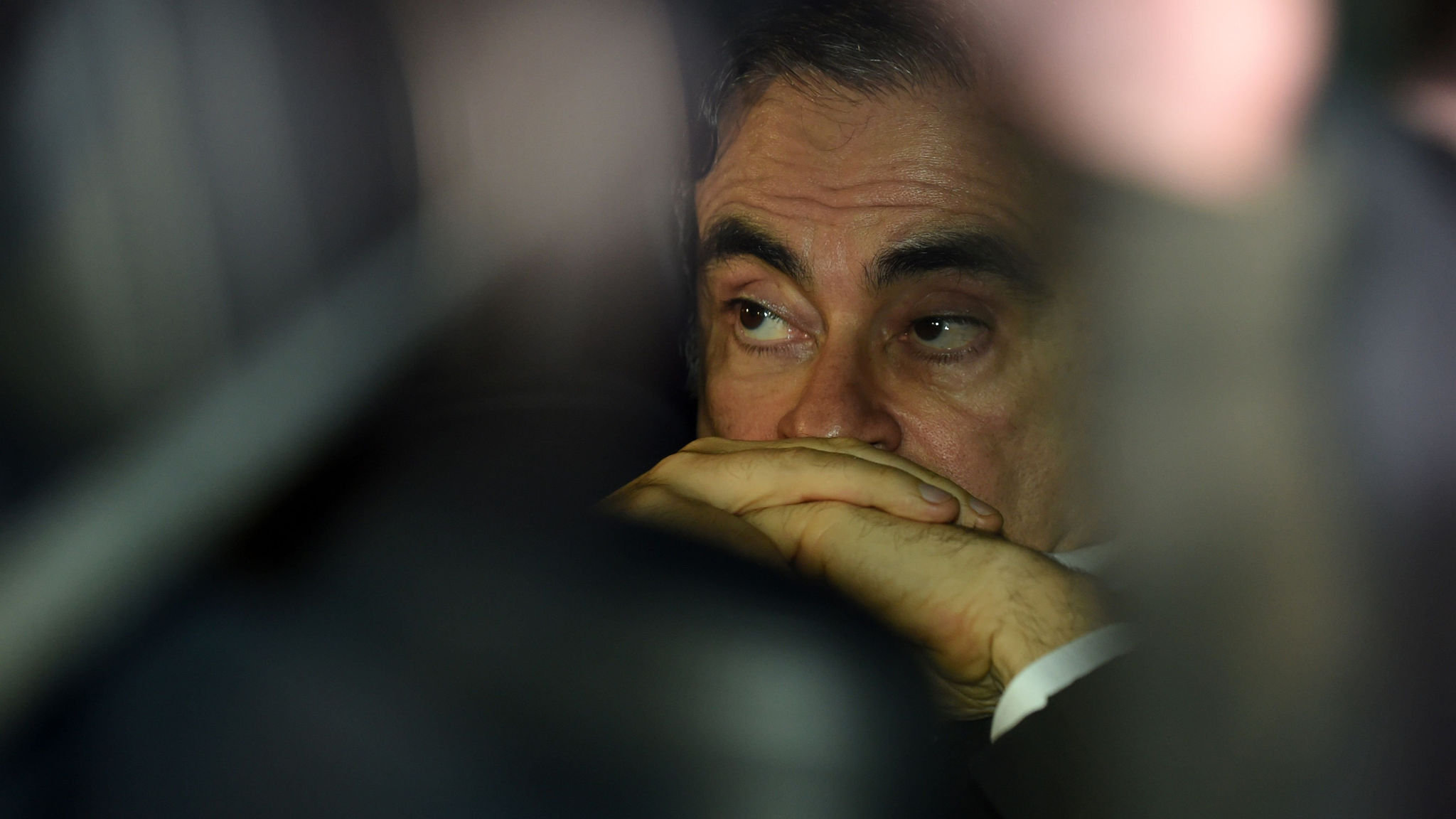