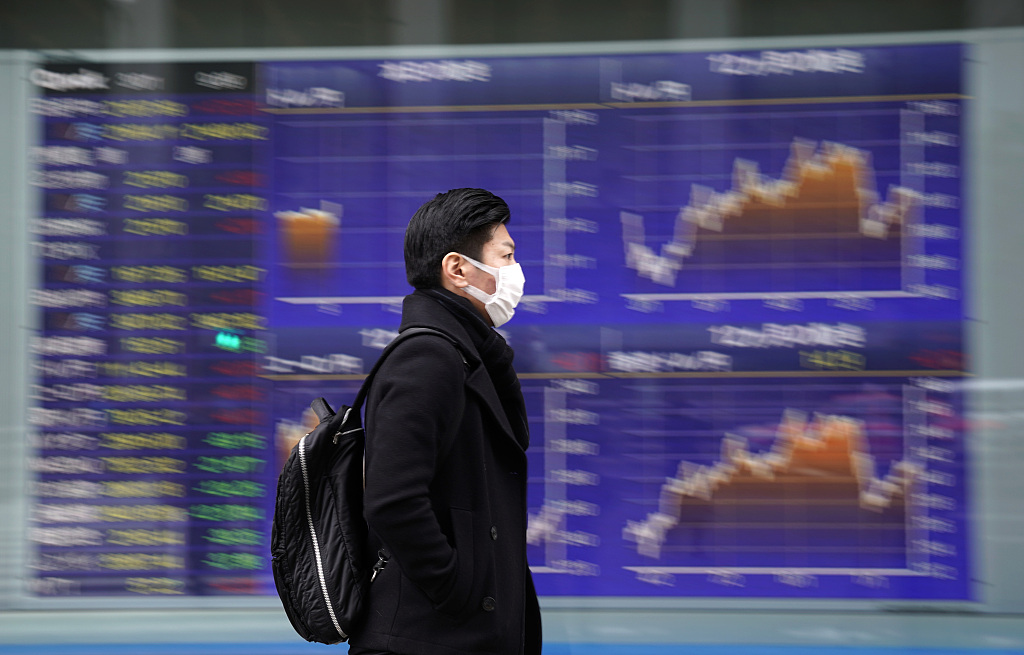 Sony was up 0.57 percent at 5,942 after it announced plans to sell Olympus shares it holds.

Investors shrugged off a slew of economic indicators released minutes before the opening bell.

Factory output in July rose 1.3 percent month-on-month, the first rise in the past two months, the trade and industry ministry said, but its view on the economy remained unchanged because of fluctuating industrial production.