TOKYO, June 4 (Xinhua) -- A zoo in Tokyo said on Friday that a giant panda may be pregnant. 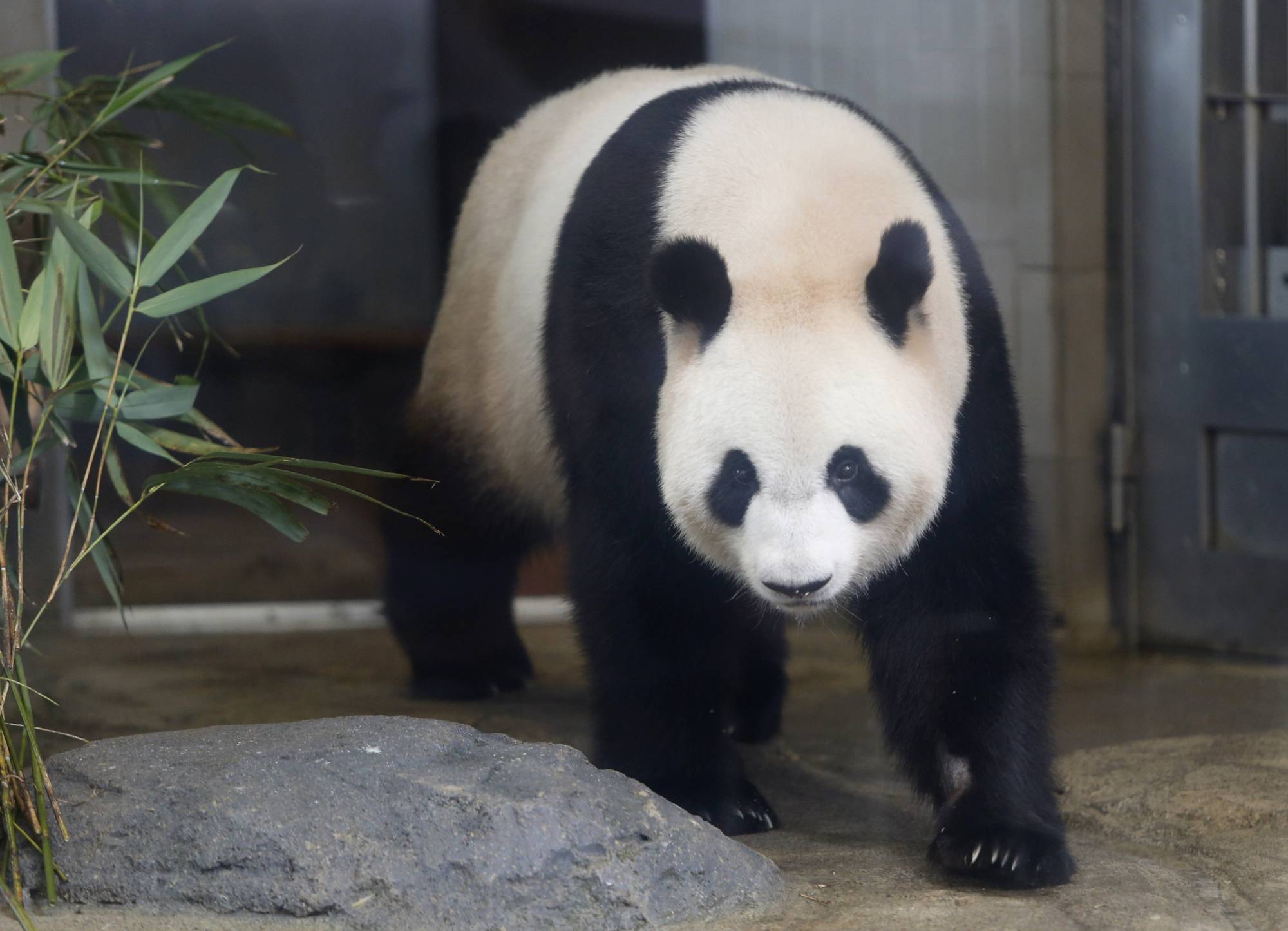 Shin Shin steps into her enclosure at the Ueno Zoo in Tokyo in June 2012. (File photo: Agencies)

The joyful announcement came as Ueno Zoological Gardens in central Tokyo reopened after closing its doors for five months due to the COVID-19 pandemic.

"Shin Shin's appetite has decreased, while her resting time has increased, leading us to deduce she may be pregnant. We will monitor her health carefully," said Yasumasa Tomita, deputy director of the zoo.

Such are the hopes in Japan for a successful pregnancy that Tokyo Governor Yuriko Koike gave a press conference on the matter.

"I am really looking forward to conveying to everyone the good news of a newborn," Koike said.

According to the Tokyo Zoological Park Society, Shin Shin and Ri Ri, on loan from China, who have been living at the zoo since 2011, mated in March for the first time in around four years. 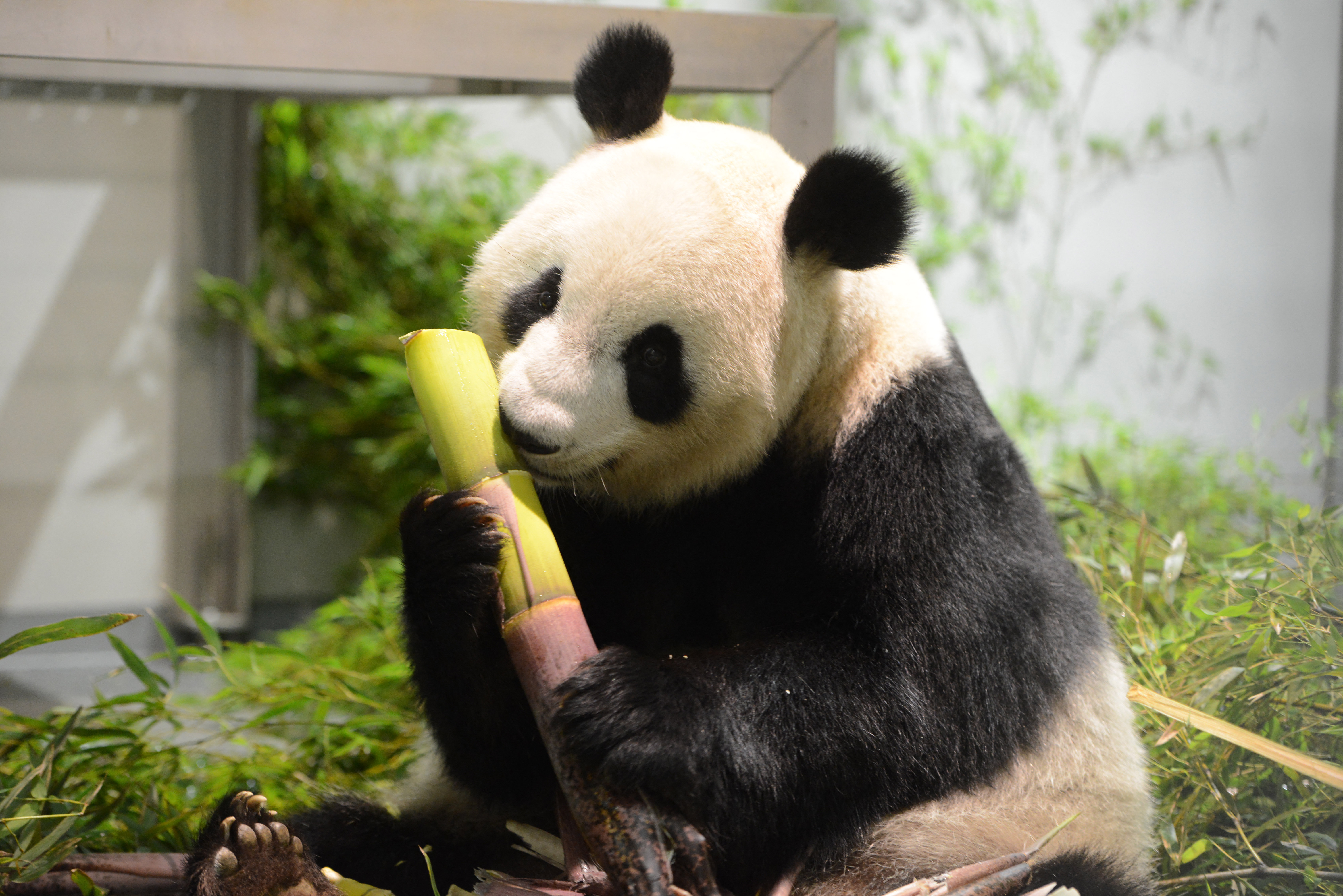 The pair have already produced Xiang Xiang in June 2017, who has drawn large crowds of panda-lovers at the zoo.

Xiang Xiang, who belongs to China, has had her loan period extended to Dec. 31 this year, much to the delight of Japan's thousands of panda-lovers.