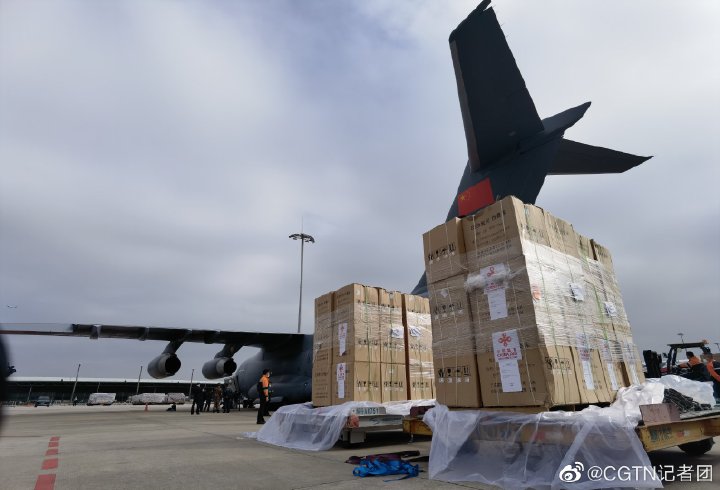 Relief supplies donated by China and brought in by a Chinese military aircraft arrives in Nuku'alofa, capital of Tonga, January 28, 2022. (Photo: CGTN)

The two military planes departing on Thursday from south China's Guangzhou traveled for 20 hours over a distance of 10,000 kilometers. They made three stopovers along the way.

Earlier, China's Defense Ministry said it will send naval ships again to deliver more emergency aid on January 31, one day ahead of the Chinese New Year.

Tonga has implemented strict COVID-19 protocols, which require all goods arriving in the country to be disinfected and quarantined for at least three days. 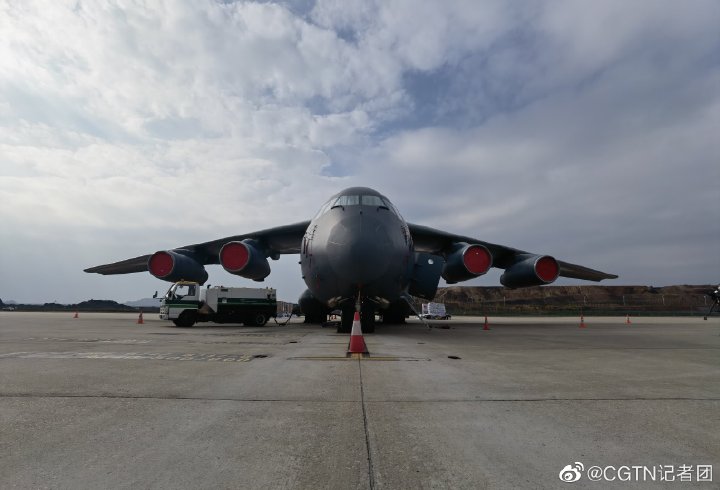 One of the two Chinese military aircraft that landed in Nuku'alofa, Tonga, January 28, 2022. (Photo: CGTN) 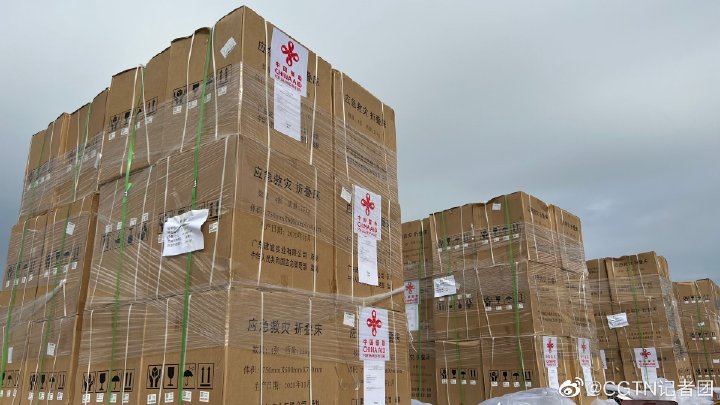