WASHINGTON, June 11 (Xinhua) -- Four-time NBA champion Tony Parker on Monday announced his retirement from basketball at the age of 37. 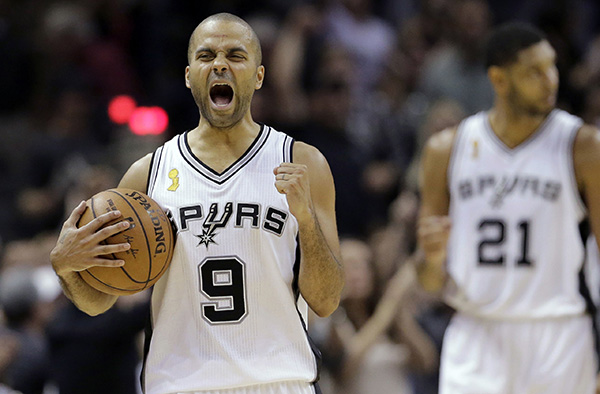 "It's with a lot of emotion that I retire from basketball, it was an incredible journey! Even in my wildest dreams, I never thought I would live all those unbelievable moments with the NBA and the French National Team. Thank you for everything!" Parker said on social media.

In 2018, the six-time NBA All-Star joined the Charlotte Hornets, where he played his last season as a professional player.

Playing for the French national team, Parker was named FIBA Europe Player of the Year twice and was awarded EuroBasket MVP in 2013.