WORLD Too dangerous for recovery operation back to White Island: New Zealand experts

Too dangerous for recovery operation back to White Island: New Zealand experts 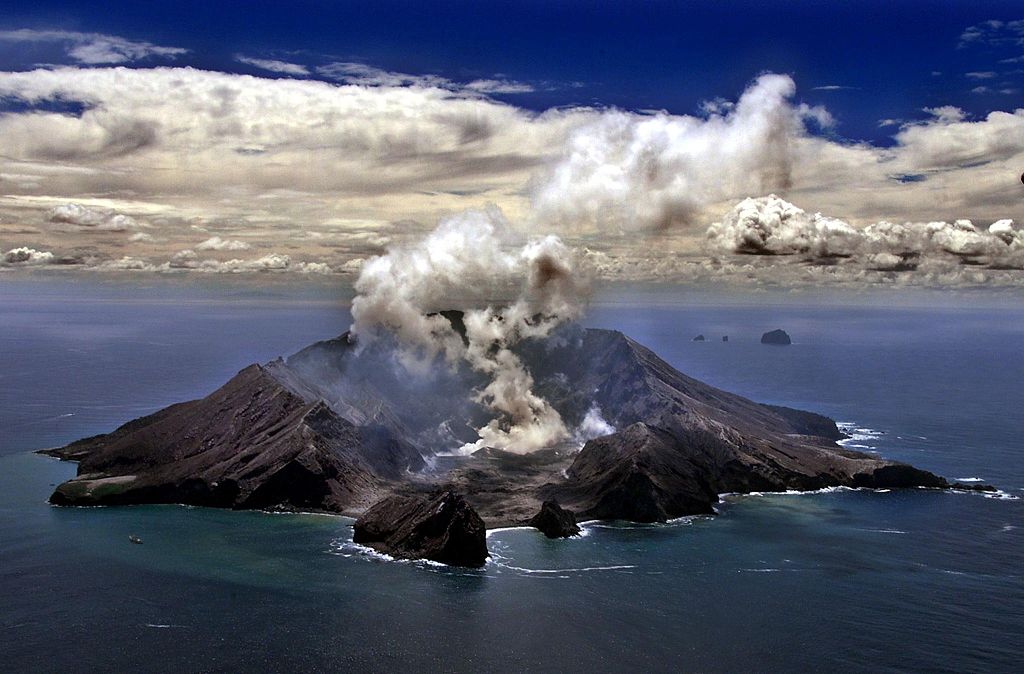 New Zealand Civil Defence director Sarah Stuart Black said that there had been hope bodies could be recovered this morning, but this was not possible due to the conditions on the island.

New Zealand GNS senior scientist Graham Leonard said there had been further escalation of volcanic activity on White Island. "The risk of an eruption was high yesterday. It's even higher today," said Leonard.

There was 40 to 60 percent chance of an eruption, and tremors on the island were escalating, he said.

New Zealand Police Deputy Commissioner John Tims reiterated that the police's top priority is to return to the island and recover the bodies. "But that is after we are sure that we can manage the real dangers that are on the island," said Tims.

The volcanic eruption on White Island has already caused six deaths and eight missing, with 30 people being treated in seven hospitals across New Zealand. Twenty-five of the injured are in critical condition, said the Police on Wednesday morning.

Since around 4:00 a.m. Wednesday morning, the level of volcanic tremor has significantly increased at the island, announced New Zealand geological hazard monitoring system GeoNet on Wednesday.

The volcanic alert level on White Island remains at Level 3.

Two Chinese nationals were among those injured in the volcanic eruption on White Island in the Eastern Bay of Plenty of New Zealand's North Island, according to the Chinese Embassy in New Zealand.

Forty-seven people were on White Island at the time of the eruption.

White Island is a famous tourist attraction in New Zealand. People can explore the volcanic island by boat or by helicopter. If safety conditions permit, visitors can even enter the main volcano crater.