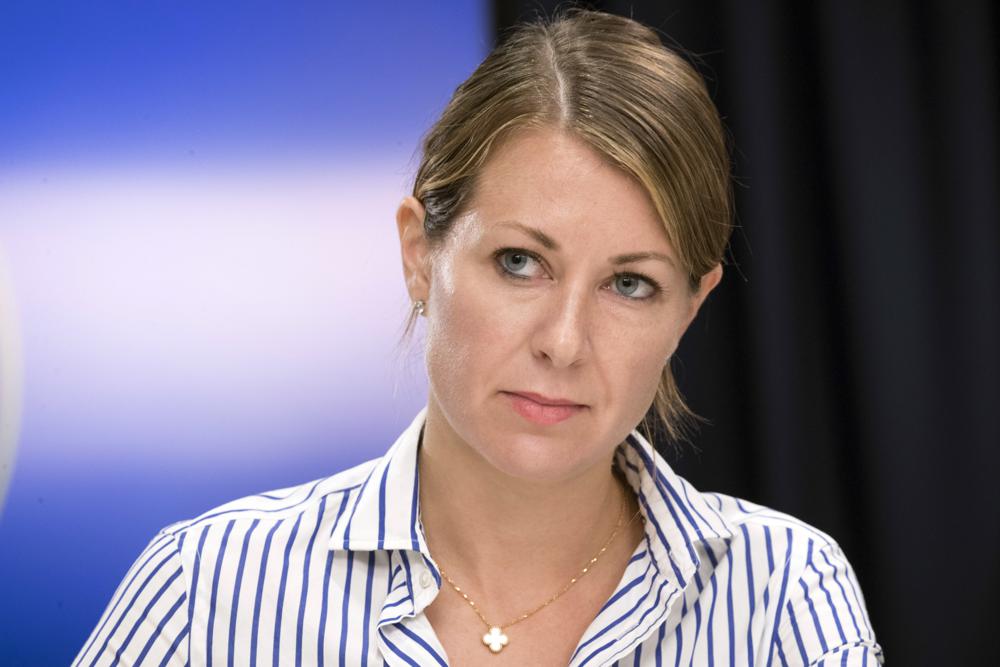 A top aide to New York governor Andrew Cuomo resigned Sunday, US media reported, as the net closed further around a once-influential politician now facing the possibility of criminal charges over claims he sexually harassed 11 former and current state employees.

Melissa DeRosa had served as secretary to the embattled governor since 2017 and had long been described by New York media as one of his closest confidants.

But in her resignation note Sunday – obtained by several US media outlets – she said the last two years had "been emotionally and mentally trying".

"It has been the greatest honor of my life to serve the people of New York for the past 10 years. New Yorkers' resilience, strength, and optimism through the most difficult times has inspired me every day," she said.

Her resignation comes just days after a woman accusing the governor of groping her filed a criminal complaint against him, increasing the likelihood of him being charged.

The woman, who has not been named but who works as an aide to Cuomo, says the three-term governor assaulted her at his executive mansion last year.

That report also named DeRosa as part of a group of loyalists working to retaliate against a woman who had accused the governor of harassment.

The veteran Democrat has repeatedly denied ever touching a woman inappropriately.

He has rejected calls from President Joe Biden and other leading Democrats to quit, and state lawmakers are moving to impeach him.

Cuomo was initially praised for his handling of the coronavirus crisis before he was engulfed in accusations that he covered up the scale of deaths in nursing homes – a scandal in which DeRosa had also been implicated.