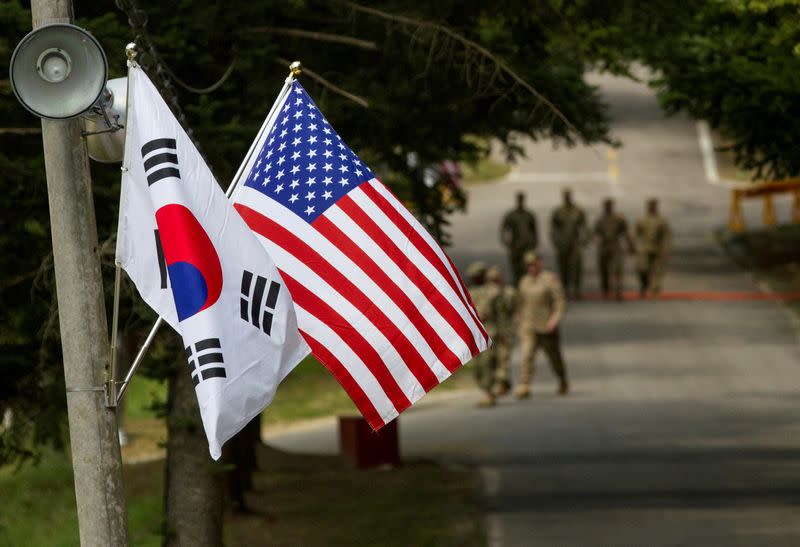 South Korean Minister of Foreign Affairs Chung Eui-yong had a telephone conversation with U.S. Secretary of State Antony Blinken to exchange views on the issues of mutual interest, including the South Korea-U.S. alliance and the Korean Peninsula issues.

During the talks, Chung and Blinken agreed to the commitment to continuing coordinated efforts between the two countries to make substantial progress in achieving the complete denuclearization of and the permanent peace settlement on the peninsula.

Both sides had an in-depth discussion on ways to cooperate with the Democratic People's Republic of Korea (DPRK) in such areas as humanitarian cooperation, agreeing to make continued efforts to engage with the DPRK.

The diplomats agreed to continue strategic communication to further advance the alliance and make progress on the Korean Peninsula issues.