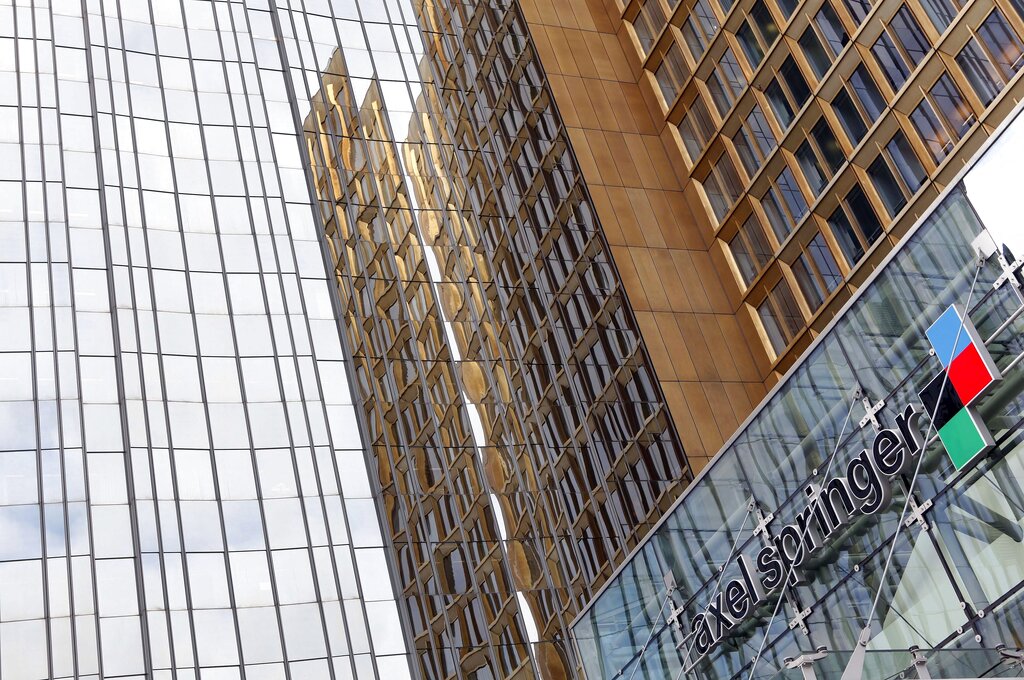 Julian Reichelt was axed from the helm of the Bild tabloid “with immediate effect,” the company said in a statement.

The 41-year-old was suspended earlier this year as part of company-ordered probe into his management style, but later reinstated.

Axel Springer said it had recently gained new information about Reichelt “as a result of press investigations” that it had followed up on, revealing that he had "failed to maintain a clear boundary between private and professional matters” even after being required to do so following the internal investigation in March.

Reichelt had also lied to the board about this, the company said.

Axel Springer said it would appoint Johannes Boie, 37, as the new chair of Bild’s three-member editorial board.

The announcement came after it emerged over the weekend that journalists at a rival German media group had been investigating allegations against Reichelt but were prevented from publishing their findings.

In a letter dated Friday, four senior reporters at the Ippen media group accused their company and its publisher, Dirk Ippen, of a “breach of trust” for deciding to halt the report, which had been months in the making and was due to be published Sunday.

The Ippen media group said it had nixed the story to "avoid the impression we might want to economically harm a competitor." It denied there had been any pressure from Axel Springer executives over the matter.

While Ippen held back on its story, The New York Times published a report Sunday about Reichelt's alleged affair with an Axel Springer trainee. The affair had been part of the probe ordered earlier this year by Axel Springer into allegations that Reichelt had acted in a bullying manner and abused his position of power toward female staff.

Reichelt, one of the mightiest figures in German media, was briefly suspended during that investigation but later reinstated after the company said the probe — conducted by an independent law firm — found his actions didn’t warrant dismissal.

In its statement, Axel Springer said the first investigation never included allegations of sexual harassment or assault against Reichelt, but rather centered around “consensual intimate relationships with female Bild employees and indications of abuse of power in that connection.”

At the time, the company said, a decision was made to give Reichelt a second chance.

“In the context of recent media investigations, new evidence of current misconduct by Julian Reichelt has come to the company’s attention in the last few days,” it said.

It also announced legal steps against “third parties” for releasing confidential business information and private communication with the aim of trying to harm the company and having Reichelt removed.

Axel Springer's chief executive, Mathias Doepfner, said Reichelt had done “an outstanding job” at Bild and that the company would have liked to continue developing the media brand “with him on board.”

“That is now no longer possible,” said Doepfner, adding that new chief editor Boie "possesses a proven ability to combine excellent journalism with a leadership style in keeping with today’s needs.”

Axel Springer has successfully expanded its business in the United States in recent years. It owns online media company Insider and the business-oriented Morning Brew, and in August it announced a deal to buy the U.S.-based political news company Politico and the tech news site Protocol.