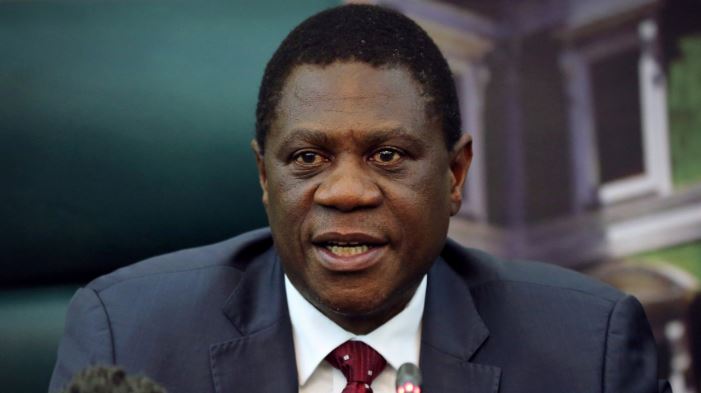 Say no to a 'Big Bang approach'

The nuclear project was prioritized by former President Jacob Zuma, but South Africa's current President Cyril Ramaphosa, who has promised to revive the economy and crack down on corruption since becoming president in February, canned the plan saying the country could not afford a large-scale nuclear expansion.

Mashatile, one of the top six most powerful members in the ruling party which oversees the government’s economic policies, said Pretoria would not take the "Big Bang approach" to nuclear expansion.

He was speaking at a business breakfast on the sidelines of the three-day BRICS summit that kicked off on Wednesday in Johannesburg, according to Reuters.

Open for business including with Russia

"Once we are clear that this is affordable for us to do, we are open for business including with Russia," Mashatile said, referring to a potential nuclear deal.

"I think the approach we will take is to avoid the 'Big Bang approach.' The initial intervention was that we would do close to 10,000 megawatts... It’s unaffordable," Mashatile noted.

Mashatile also said the ANC wanted greater private investment in struggling state-owned power utility Eskom, which swung to a loss for the year to end-March.

Russia is interested in cooperating with South Africa in the peaceful use of nuclear energy, including construction of a nuclear power plant (NPP) in this country, according to TASS, a Russian news agency.

Russian presidential aide Yuri Ushakov made the remarks on Tuesday, adding that Russia is interested in continued supplies of uranium product to South Africa and a joint making of isotope products.

Russia and South Africa concluded an agreement on strategic partnership in the nuclear sphere in fall of 2014. The agreement provided in particular for construction of up to eight NPP power units, according to Russia's media.