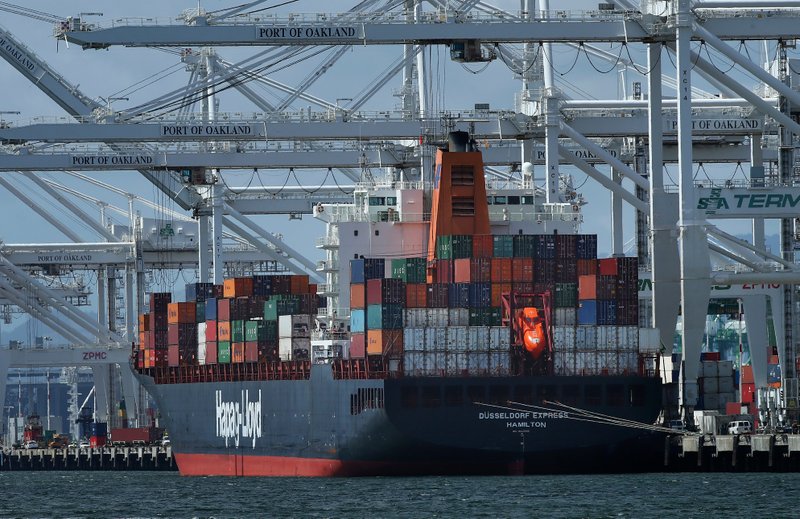 GENEVA, June 2 (Xinhua) -- Swiss Foreign Minister Ignazio Cassis on Sunday discussed the possibility of a free trade agreement with visiting US Secretary of State Mike Pompeo in the southern Swiss town of Bellinzona.

"It is clear to both sides that both countries must benefit from an agreement," said Cassis.

The top Swiss diplomat on Sunday received his US counterpart, who is currently paying an official working visit to Switzerland. It is the first time in two decades that a US secretary of state has visited the country for bilateral talks.

The trade volume between the two countries amounts to about 120 billion US dollars a year.