The top US intelligence agency released a report on Monday claiming that China did not attempt to influence the US 2020 election. 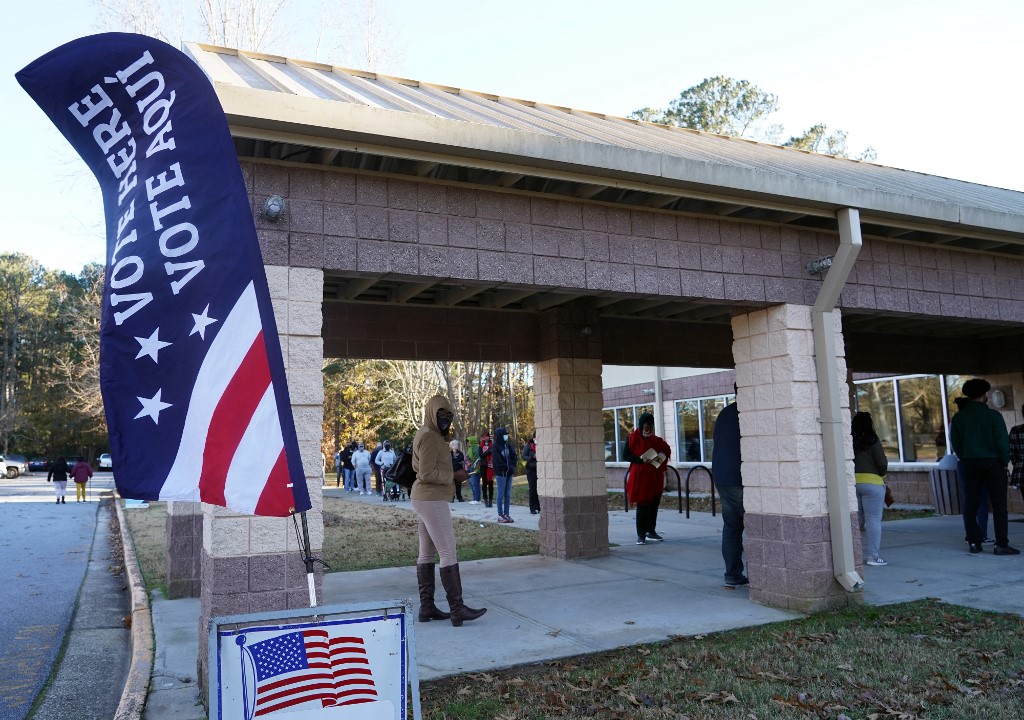 Voters stand in line to cast their ballots during the first day of early voting in the US Senate runoffs at Lenora Park, December 14, 2020, in Atlanta, Georgia.

Saying it has "high confidence in this judgment," the Office of the Director of National Intelligence (ODNI) said it assessed that "China did not deploy interference efforts" to change the outcome of the US presidential election.