Top US security aid to visit Israel, Turkey over troop withdrawal from Syria

WASHINGTON, Jan. 3 (Xinhua) - The US National Security Adviser John Bolton said on Thursday that he will visit Israel and Turkey to discuss issues including withdrawing the US troops from Syria and combatting the Islamic State (IS). 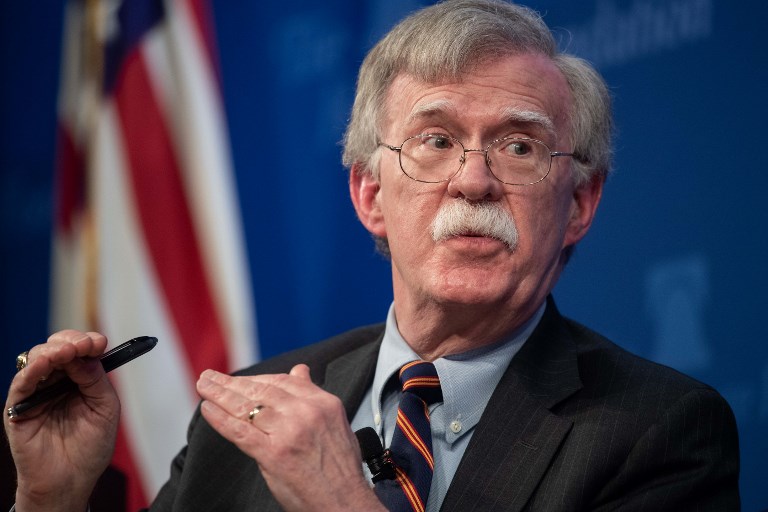 "Leaving tomorrow for Israel & Turkey to discuss the withdrawal of US forces from Syria," said Trump's top security aid in a tweet.

Bolton also revealed that he will talk with officials in the two countries about supporting "those who fought with us against ISIS".

US Chairman of the Joint Chiefs of Staff Joseph Dunford and Special Representative for Syria Engagement James Jeffrey will join Bolton for the meetings in Turkey, said the security adviser in another tweet.

The Trump administration announced on Dec. 19 that it had started returning the US troops home from Syria after claiming a victory in the fight against the Islamic State.

US President Donald Trump said on Wednesday that the  troops would be withdrawing from Syria "over a period of time," dismissing the four-month exit plan reported previously.

Currently, there are more than 2,000 US soldiers deployed in Syria.