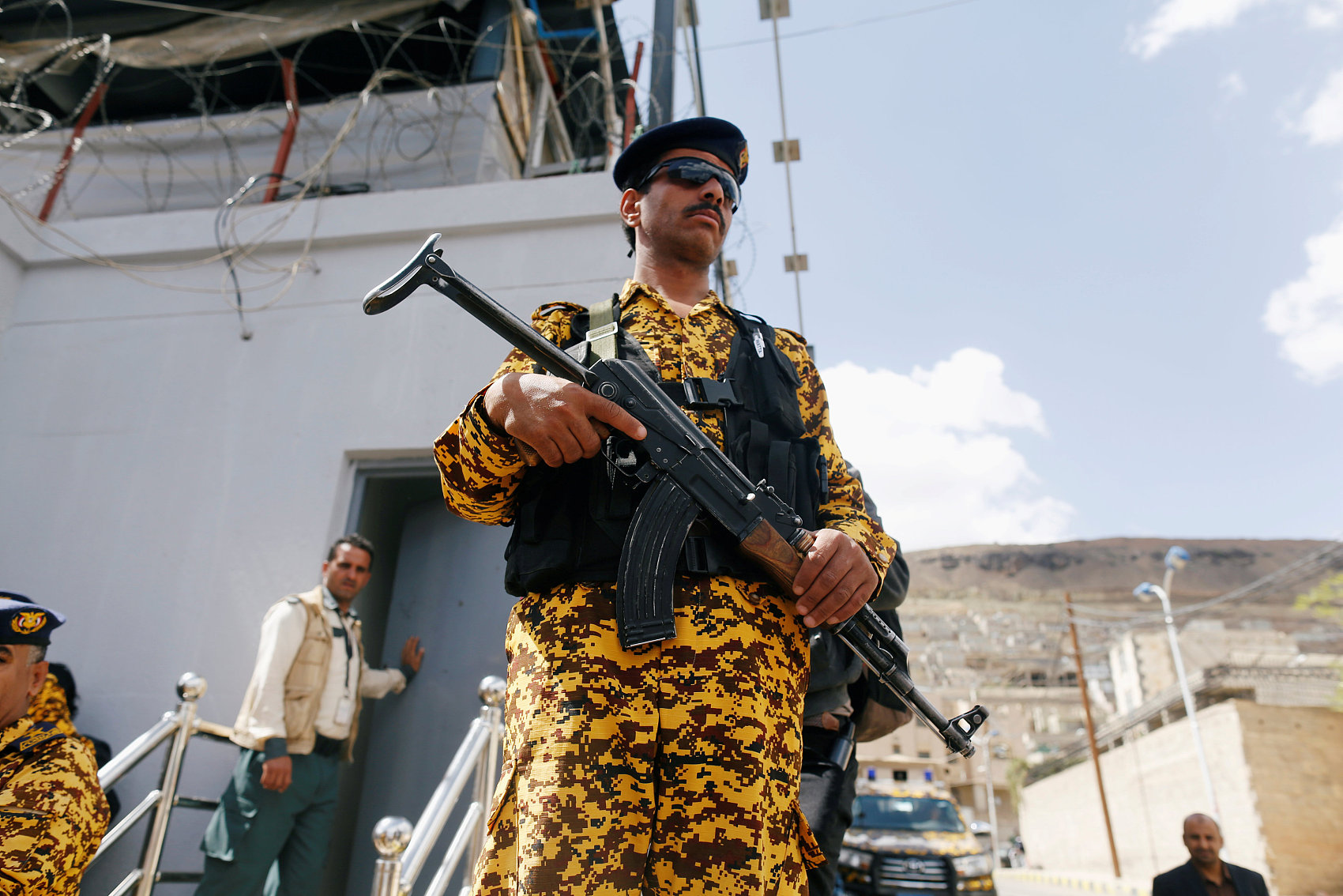 Mohammed Ali al-Huthi, head of the Huthi insurgents' Higher Revolutionary Committee and an influential political figure, tweeted that he also wants his group to announce "readiness to suspend and halt all military operations".

He called on "all (Huthi) official Yemeni sides to issue directives to end launching missiles and drones against aggression countries... in order to deprive them from any reason to continue their aggression and siege."

He also said the rebels should be ready "to freeze and stop all military operations on all fronts" to achieve "a just and honourable peace".

Huthi rebels have controlled the capital Sanaa since capturing it in late 2014.

They have since fired hundreds of ballistic missiles into neighbouring Saudi Arabia, which since 2015 has led a regional military coalition aiming to restore to power the government of President Abedrabbo Mansour Hadi.

Although Mohammed Ali al-Huthi is head of the Iran-linked rebels' Higher Revolutionary Committee, he is not their ultimate decision-maker -- that power lies with supreme leader Abdulmalek al-Huthi.

Griffiths -- whose efforts at kick-starting peace talks collapsed in September -- said both the Saudi-backed government and the Huthi rebels have shown a "renewed commitment" to work on a political solution.

He said both sides have given "firm assurances" that they would attend the talks, although no date has yet been set.

Multiple attempts to hold negotiations between the government alliance and Huthis have failed, most recently in September, when the rebels refused to fly to Geneva for planned UN-hosted negotiations.

Mohammed Ali al-Huthi said his call for an end to missile and drone attacks was aimed at "supporting the efforts of the (UN) envoy and proving our good intentions", adding that it follows "our contact with the UN envoy and his request to stop launching missiles and drones".

It quoted him as saying that the UN and the international community should "adopt the political path to stop the bloodshed and protect Yemenis' properties from destruction".

Fighting in Yemen intensified at the beginning of this month as the coalition renewed an offensive aimed at seizing Hodeida, a Red Sea city whose port serves as entry point for nearly all of the country's imports and humanitarian aid.

The World Health Organization says nearly 10,000 people have been killed in Yemen since the Saudi intervention in March 2015, but rights groups believe the toll may be five times as high.

The war in Yemen has left the country on the edge of mass starvation and sparked what the UN has labelled the world's worst humanitarian crisis.