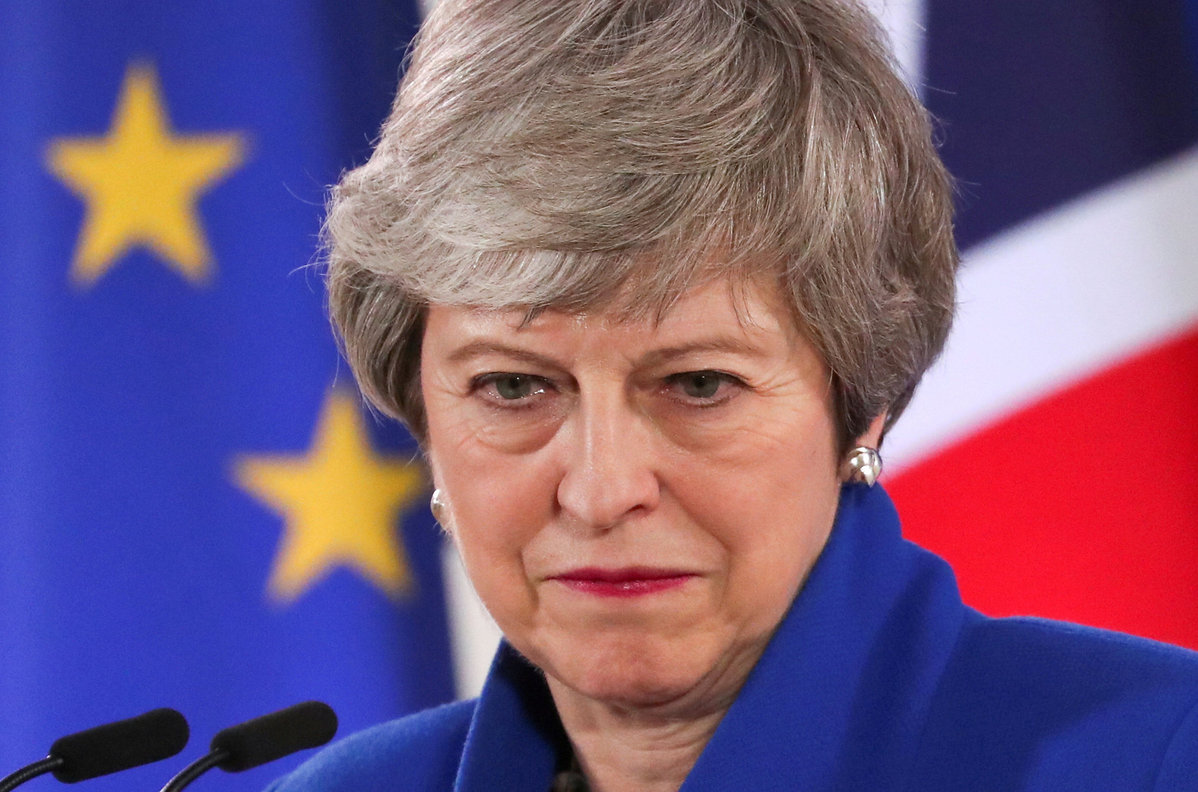 Britain's Conservative Party has ruled that there can be no second challenge to the leadership of Prime Minister Theresa May until December at the earliest, but backbench members are still insisting she sets a timetable for her departure.

Brexit-backing members of the powerful 1922 Committee were keen to change the rules that insulate the prime minister from a fresh leadership challenge.

May survived a vote of no confidence shortly before Christmas and, under party rules, a new one can not take place for another 12 months.

Critics wanted the grace period to be reduced to six months, which would have potentially allowed another confidence vote in June.

But in a major boost for the embattled prime minister, the executive of the backbench 1922 Committee said it had decided on Wednesday to leave the rules unchanged.

However, the 1922 Committee's chairman, Graham Brady, said members of Parliament would like the prime minister to set out her plans for stepping aside, if Parliament failed to back a Brexit deal in the coming weeks.

Brady said: "The decision was that first of all we determined that there should not be a rule change to remove the 12-month period of grace during which a second confidence vote cannot be held.

"We further determined that we should remind colleagues that it is always available to them to write to me raising concerns, including their concerns about the leadership of the party and that the strength of opinion would be communicated by me to the leader of the party should they decide to do so.

"And thirdly, we determined that following the prime minister's decision a few weeks ago to set out a clear schedule for her departure as leader of the party in the event of the withdrawal agreement being passed, we would seek similar clarity from her in other circumstances.

"So I think the 1922 executive is asking on behalf of the Conservative Party in Parliament that we should have a clear road map forwards."

Nine members of the executive committee voted against the rule change, while seven voted for it. There were two abstentions.

Last month, the prime minister promised MPs that she would leave Downing Street once she has delivered Brexit.

But the latest Brexit delay to the end of October - seven months after the original departure date of March 29 - has prompted new demands for May to step down sooner.