Two people including the gunman are dead and 13 wounded in Toronto after a shooting Sunday in the busy Greektown neighborhood, adding to concern about gun violence in Canada's largest city.

"One female adult has died. One young girl in critical condition," Toronto police said on Twitter, adding that all 14 victims were shot with a handgun. 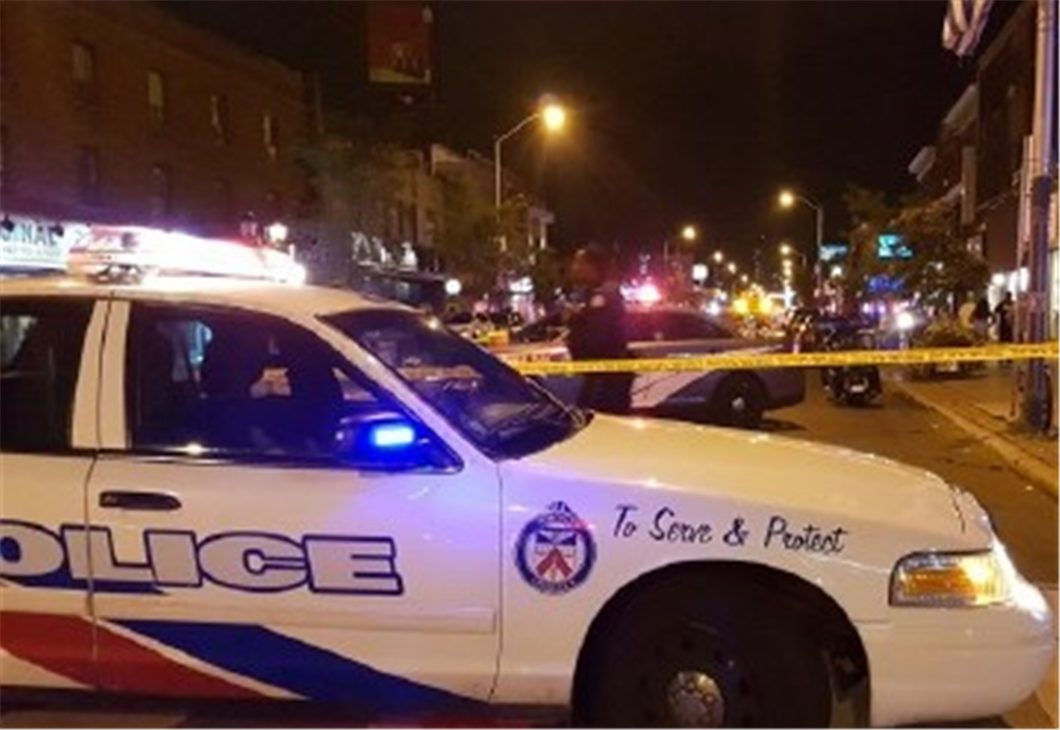 Police said the suspect was also dead, and The Toronto Star quoted Police Chief Mark Saunders as saying there had been "an exchange of gunfire."

The suspect is believed to have opened fire at police before killing himself, Global News quoted a Toronto police source as saying.

Officers, some armed with rifles, sealed off Greektown's main street, known as the Danforth, after getting the call around 10:00 pm (0200 GMT Monday).

Witnesses described to local media hearing about 20 shots and the sound of a weapon being reloaded several times.

Jody Steinhauer told CBC News she was at a neighborhood restaurant with her family when she heard what sounded like 10 to 15 blasts of firecrackers.

She said she was told to run to the back of the restaurant.

"We started to hear people scream out front," Steinhauer told the broadcaster.

Ontario's new Premier Doug Ford tweeted a message of solidarity, saying: "My heart goes out to the victims and loved ones of the horrific act of gun violence in Toronto."

The incident comes with Canada's largest metropolis concerned over a surge of shootings, more than 200, this year. About two dozen have been fatal.

"Guns are too readily available to too many people," Tory told a news conference two hours after the shooting took place.

He added that details of the latest incident remained sketchy.

"We have to figure out what happened here. We don't know," he said.

Last week, Toronto police started implementing the enforcement component of their "gun violence reduction plan." That includes around 200 additional officers on shift in particular neighborhoods between the hours of 7:00 pm and 3:00 am — when most shootings occur.

The Greektown shooting comes about three months after the city was shaken by the deaths of 10 people, most of them women, killed by a man with an apparent grudge against women who drove into them on a busy street in Toronto's north end.