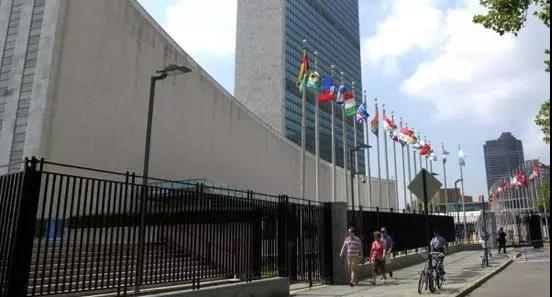 The UN Security Council on Friday passed a new resolution featuring tough new sanctions on North Korea. Fifteen countries, including China and Russia, backed the sanctions.
On November 29, North Korea successfully launched a new intercontinental ballistic missile which is believed capable of reaching the US mainland. The test sent shockwaves to the US. This month, Washington proposed at UN an oil embargo, a maritime blockade, a ban on all exports, a ban on hiring North Korean laborers and sanctions on North Korean leaders. The US also asked the UN Security Council to leave the door open for a military option. 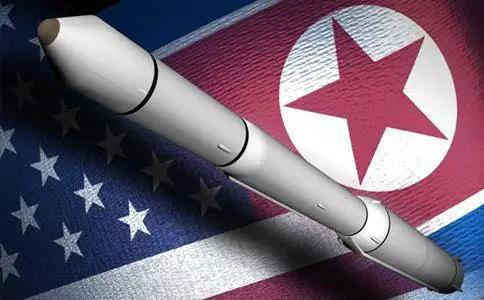 China and Russia went through tough negotiations with the US regarding the proposals. China firmly opposes any indication that the council might grant the US permission for military action. It also objects to a maritime military blockade against Pyongyang that might trigger conflict. The US compromised on these issues. The new sanctions include slashing limits on North Korean imports of refined oil from an annual 2 million barrels a year to 500,000. The resolution caps crude oil imports at 4 million barrels a year and extends the deadline for North Korean workers to return home from 12 months to 24 months. The sanctions don't include leading North Korean leaders. North Korean exports and its imports from China are restricted by category, but not entirely banned.
The new resolution shows the solidarity of the international community over North Korea's development of nuclear weapons and missiles. It also displays the determination of major powers to prevent the country conducting further tests. The difference between the new resolution and the original US proposal reflects the will of China and Russia to prevent war and chaos on the Korean Peninsula. If the US proposals were accepted, only war is foreseeable.
The situation on the peninsula has come to a perilous state. The international community is hoping new sanctions stop Pyongyang conducting nuclear activities and make Washington more patient to break the stalemate.
Over the past two years, North Korea has accelerated its nuclear development and missile tests, achieving breakthroughs in relevant technologies. However, the UN Security Council has in the meantime adopted more resolutions and sanctions for Pyongyang. After several rounds, North Korea is running short of foreign trade with a decreasing chance of importing oil from other countries. The US military threat does not sound like a mere verbal menace anymore. Now is undoubtedly the most insecure time for Pyongyang since the 1950s.
Pyongyang has always hoped China and Russia will prevent the UN Security Council from imposing further sanctions. Yet its development of nuclear weapons is opposed by both Beijing and Moscow. The stance of China and Russia must be in line with the universal wish of the international community. The two can reject extreme demands from the US, but they cannot confront the common will of the international community. 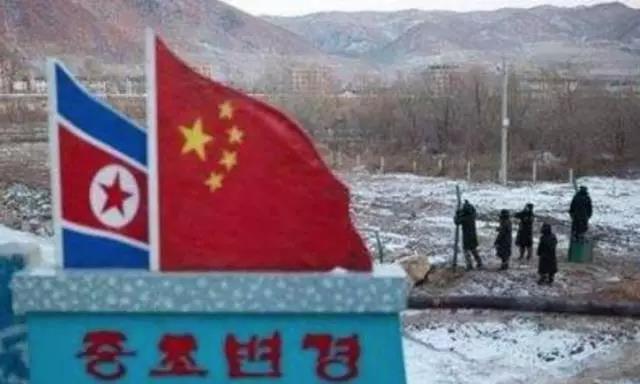 Chinese society says no to North Korea's development of nuclear technologies but also feels sympathetic toward North Korean people that suffer the hardships. We hope the sanctions only target its nuclear development and missile activities. We do not want to hurt people's livelihoods or impair the stability of the regime. Beijing has endured mounting pressure from Washington.
Pyongyang's nuclear and missile development is unacceptable. It is also unacceptable to use force against it and change the political situation in North Korea and the Korean Peninsula. It is hoped that Washington and Pyongyang can discover their common interests.
The new resolution is extremely harsh. It may be the last hope for a desperate situation on the peninsula. South Korea recently said it could suspend joint military drills with the US until after the PyeongChang Winter Olympics in February 2018. It is hoped Pyongyang gets the message and responds positively.
A peaceful solution to the nuclear crisis is becoming more costly for both North Korea and the US.