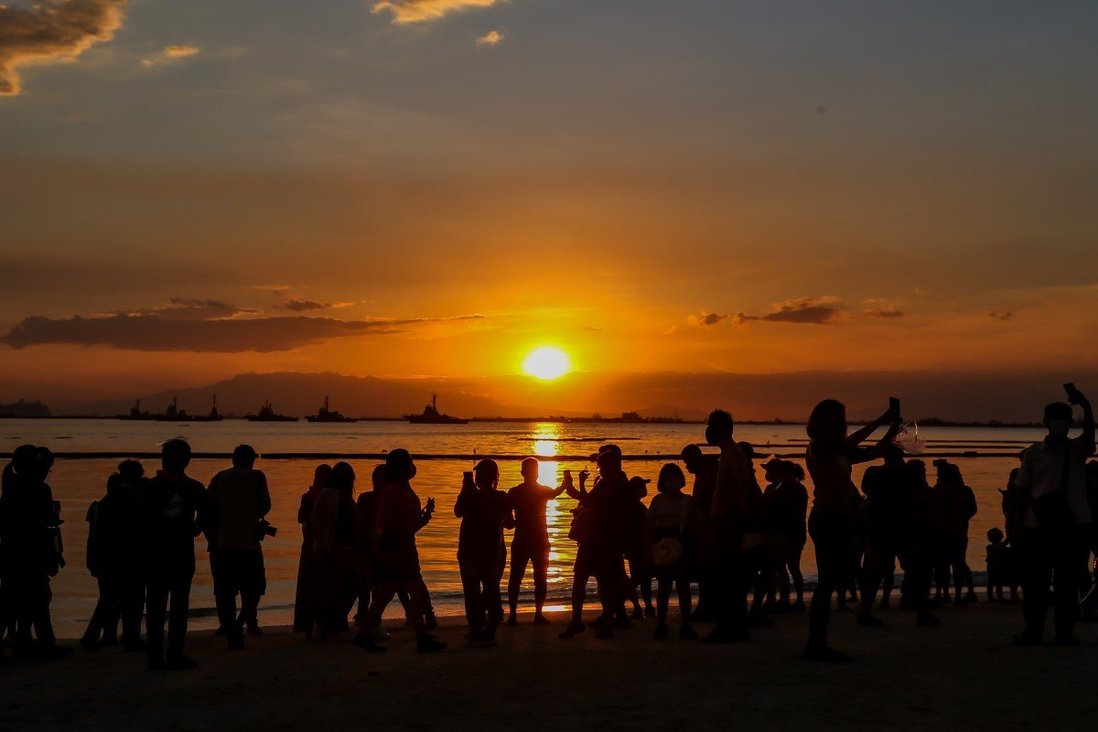 TDGVA serves as the indicator to measure the value-added of different industries in relation to tourism activities of both inbound and domestic visitors.

"All forms of tourism expenditures posted downturns in 2020," PSA Head Dennis Mapa said in a statement.

He added employment in tourism characteristic industries was estimated at 4.68 million in 2020, lower by 18.1 percent compared with 5.72 million in 2019.

According to PSA data, tourism industries contributed 12.3 percent to the Philippine economy in 2018 and 12.8 percent in 2019.