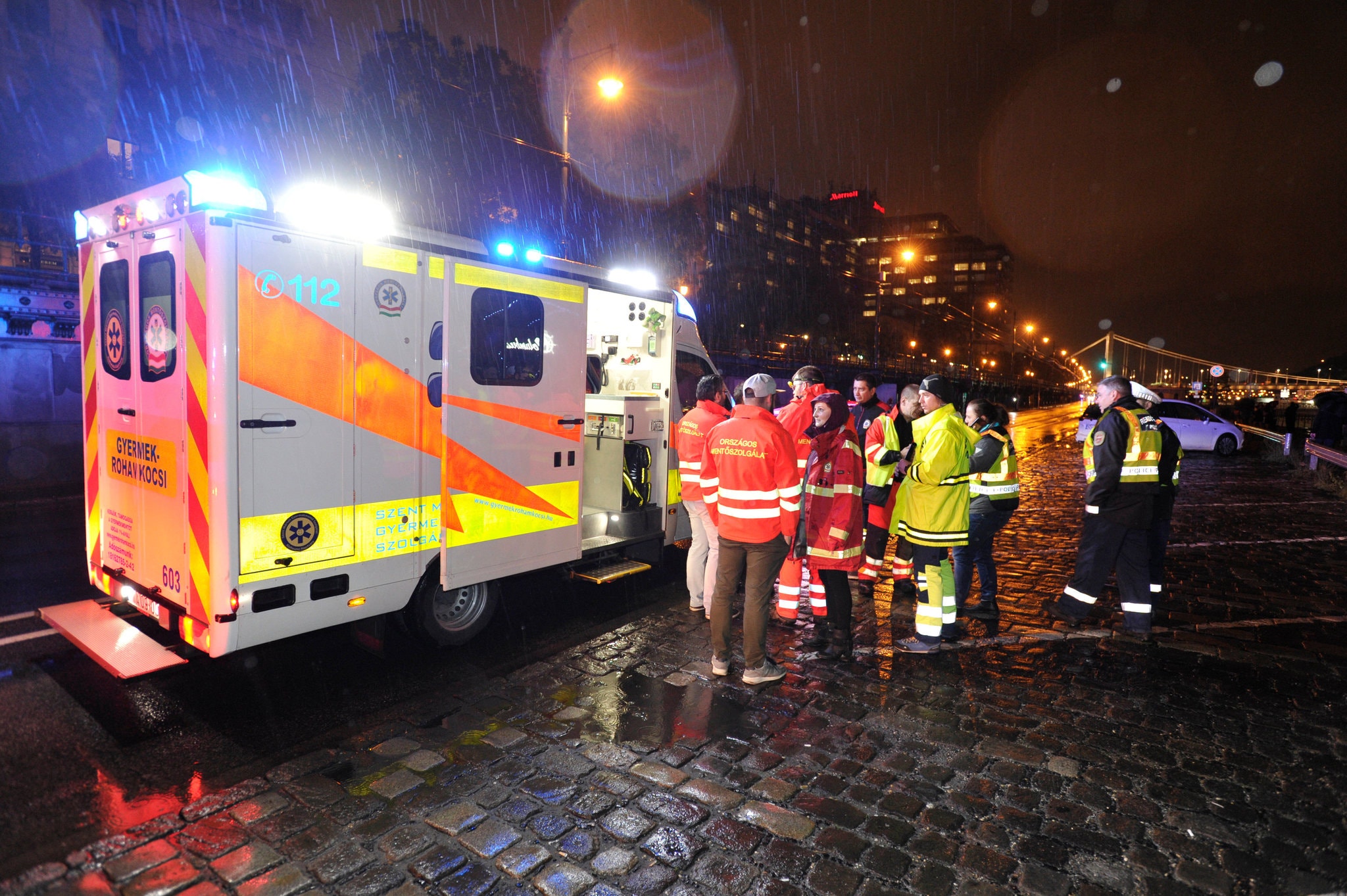 BUDAPEST, May 29 (Xinhua) -- Three people died and 16 are still missing here in Budapest after a Hungarian tourist boat with 34 people on board sank on Wednesday evening, according to official sources.

"Two boats collided late Wednesday in Budapest, one of them sank with 34 people on board, two personnel and 32 passengers. For the moment, 14 people are safe and sound, one has been resuscitated, 3 are dead and 16 are missing," the national television M1 announced, quoting the Hungarian Ministry of Interior.

"The search for the missing people is underway with all possible means," said the Ministry.

According to the Hungarian news agency MTI, the majority of the passengers were tourists from Asia, but their nationalities were not known at present.

The sunken boat was the 'Hableany' (Mermaid in English), a 27-meter-long double decker with a capacity of 60 people.

The Hungarian Police announced later in a statement that the first report of the accident had been received at 9:15 pm local time, and that the search and rescue mission had begun downstream of the Margit bridge.

An expert diver interviewed by the national television said that chances to find survivors after 4-10 minutes in such conditions were minimal, and the local media expected the death toll to rise.

The area has been hermetically closed by the police, and several divers are searching in the 15-degree Celsius waters, the national television reported.

With heavy rains falling over the Danube, the current of the river is very strong.