WORLD Tourists flock to Europe, avoid the US

Tourists flock to Europe, avoid the US 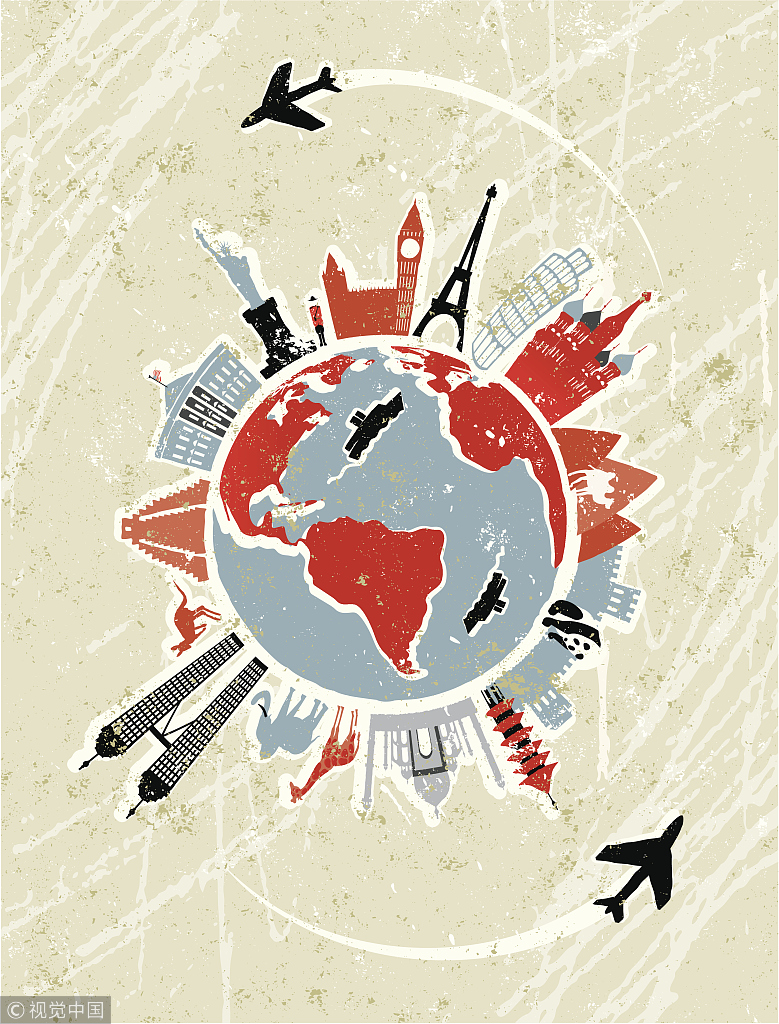 Tourists returned to Europe in their droves in 2017 after concerns about terrorism kept them away in 2016, but the United States became less popular during the same period, possibly as a result of President Donald Trump's behavior.

The United Nations World Tourism Organization data shows that international tourist arrivals worldwide grew by 7 percent in 2017, amounting to 1.32 billion. These included 671 million international visits to Europe, an increase of more than 8 percent on a comparatively weak 2016.

Africa consolidated its 2016 rebound with an 8 percent increase, while Asia and the Pacific recorded growth of 6 percent. The Middle East saw a growth of 5 percent and the Americas saw 3 percent.

According to the China National Tourism Administration, 69.5 million international tourists made visits to China in the first half of 2017, a rise of around 2.4 percent. A similar increase is expected in the second half of the year.

Europe's growth was driven by an increase of 13 percent in Southern and Mediterranean Europe, followed by Western Europe at 7 percent. Northern Europe and Central and Eastern Europe both saw growth of 5 percent.

While the Americas welcomed 207 million international tourist arrivals in 2017, with most destinations enjoying positive results, the US is expected to see a drop in its international visitors.

The US Department of Commerce has said international visitor arrivals were down 4 percent through July 2017, the latest month for which it has released information.

James Kennell, principal lecturer in tourism at the University of Greenwich, said Europe's strong growth in arrivals from emerging tourist markets in Asia and elsewhere can be attributed to effective tourism marketing campaigns by European countries, and EU-wide initiatives aimed at attracting new tourists.

"The slow growth and possible drop in international arrivals to the USA is, no doubt, influenced by perceptions that the USA is becoming less welcoming to international tourists from these markets, fuelled by stories of stricter immigration controls and visa problems," said Kennell.

He believes a stronger dollar also makes the US less affordable to many international tourists who are attracted by the strong value for money they can find in European destinations.

The year 2017 was characterized by sustained growth in many destinations and a firm recovery in those that suffered decreases in previous years. Results were partly shaped by the global economic upswing and the robust outbound demand from many traditional and emerging source markets, particularly a rebound in tourism spending from Brazil and Russia after a few years of declines.

The current strong momentum is expected to continue in 2018 with UNWTO projecting international tourist arrivals worldwide to grow at a rate of 4 to 5 percent.

UNWTO Secretary-General Zurab Pololikashvili said: "International travel continues to grow strongly, consolidating the tourism sector as a key driver in economic development. As the third export sector in the world, tourism is essential for job creation and the prosperity of communities around the world."