WORLD Tourists head to US to get vaccines

Tourists head to US to get vaccines 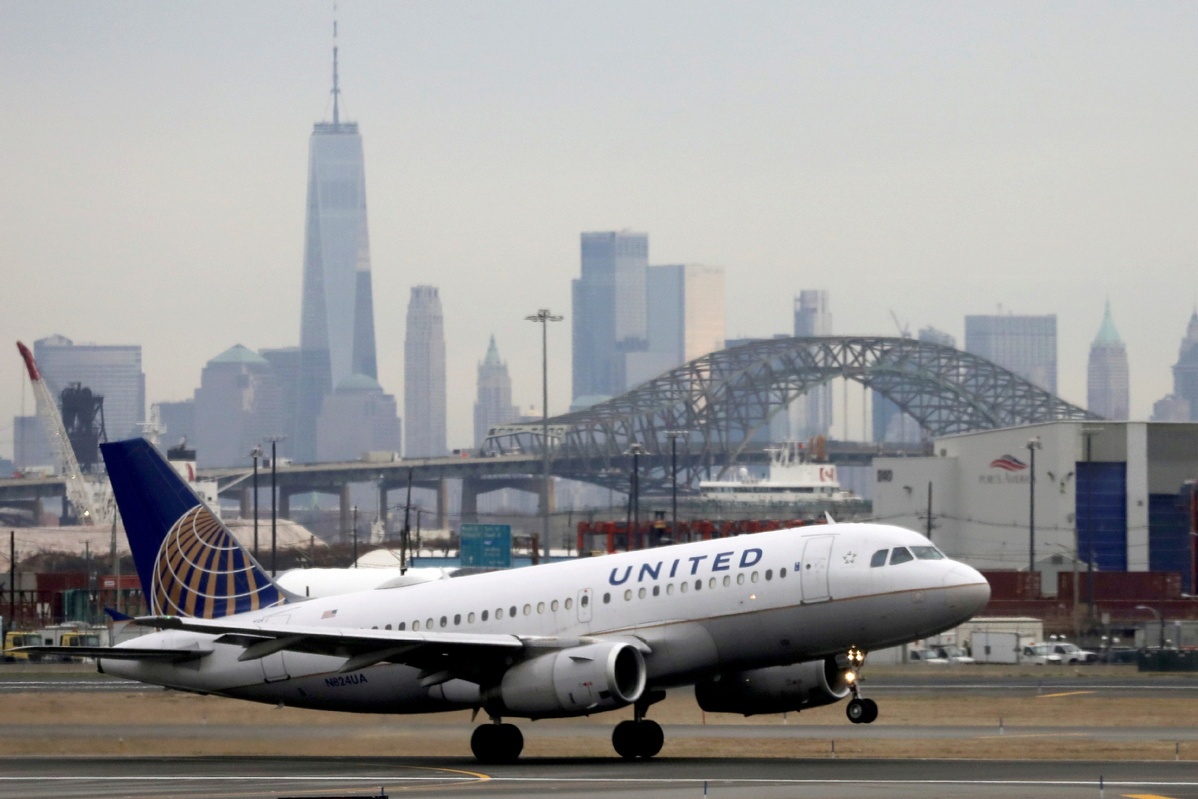 Tourists are traveling to the United States from places like Canada, Asia and Latin America to get COVID-19 vaccines amid a slow rollout in their countries, mistrust of their governments and ease of availability in America.

The tourists don't have to show proof of residency or US citizenship to get the vaccine at many American vaccination centers. But they must be able to afford the cost of a hotel and flight. They also must have a visa or be from a country that is part of the free visa waiver program to enter the country legally.

Will and Mona Presley, 65, from Ontario, Canada, had their first shot of a COVID-19 vaccine in March, the Canadian Broadcasting Corporation (CBC) reports. They both have pre-existing health conditions and wanted to get vaccinated as soon as possible.

Will Presley told the broadcaster: "There is no restriction on citizenship or residency down here. We were treated like anybody else as far as residency."

At least 20 US states have openly announced that they will vaccinate anyone over 16 years of age. The states are Louisiana, Texas, Alabama, California, Colorado, Florida, Indiana, Iowa, Louisiana, Maine, Michigan, Nevada, New Mexico, Ohio, Pennsylvania, South Carolina, Tennessee and Virginia.

But the Biden administration is developing a plan to require nearly all foreign visitors to the US to be fully vaccinated against COVID-19 as part of eventually lifting travel restrictions that bar much of the world from entering the country, a White House official told Reuters.

The White House wants to reopen travel, which would boost business for airlines and the tourism industry but isn't ready to immediately lift restrictions because of the rising coronavirus caseload and highly contagious Delta variant, the official said.

Alaska announced in June that it would vaccinate anyone who arrives at any of its four main airports.

Officials at the San Francisco airport said in August that 80 percent of new appointments at its medical clinics are for non-US citizens.

Wealthy vaccine tourists are also coming to the US from Argentina, Mexico, Colombia and Peru.

Mexico has had more than 242 million COVID-19 deaths and more than 2.8 million infections.

Peru has had more than 187,000 deaths and more than 1.9 million infections. The country, which has a population of 32 million, has the highest COVID-19 per capita death rate in the world.

Peru's Vice-Minister of Public Health Gustavo Rosell told local media that by May, more than 70,000 Peruvians had traveled abroad to get vaccinated. Flights from the Peruvian capital Lima to the US were completely booked until June, according to Ricardo Acosta, president of Peru's Association of Travel and Tourism agencies.