Two French ministers were due on Tuesday to travel to the Caribbean as concern grows over spiralling Covid-19 infections in French overseas territories across the globe, with the island of Martinique tightening a lockdown and telling tourists to leave. 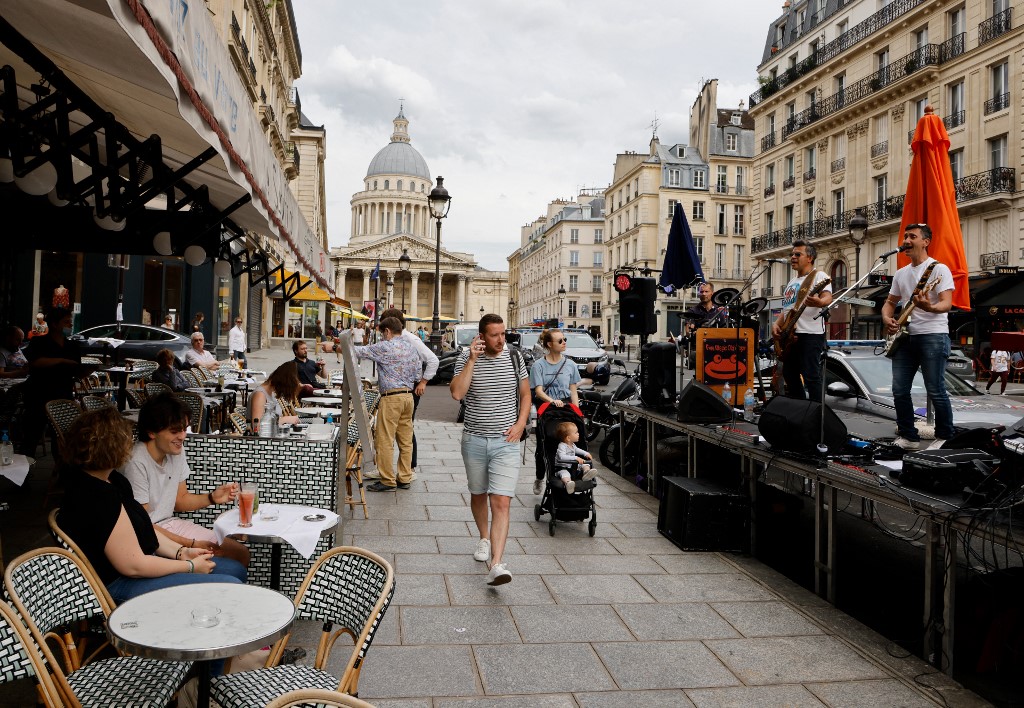 While well over half of people in mainland France have now received two vaccination doses, rates in its overseas territories, from the Caribbean to the Indian Ocean to the Pacific, have lagged well behind.

Authorities on the Caribbean island of Martinique late Monday announced that all non-essential shops would now be closed, as well as hotels and holiday rentals, adding that tourists should leave. Beaches would also be closed and people can only go within a 1 kilometre radius of their homes.

There are now 1,200 cases per 100,000 inhabitants on Martinique, while only 22 percent of the population have received even a first dose of the vaccination.

"These rules are strict and they will be lifted as soon as the health situation allows it," the top official of Martinique, Stanislas Cazelles told reporters in its main city of Fort-de-France.

French Overseas Territories Minister Sebastien Lecornu and Health Minister Olivier Veran are both expected in the Caribbean later Tuesday for visits to Martinique and neighbouring Guadeloupe, which is also in a lockdown albeit less strict than that on Martinique.

Veran had earlier this week made a video plea on social media for medical workers in mainland France to show "national solidarity" and volunteer to help the stretched medical teams on the islands. Some 240 volunteers are now due to leave on Tuesday.

In the Pacific territory of French Polynesia, authorities meanwhile announced curfew from 9:00 pm local time to deal with rising cases.

Tensions have been heightened by a marriage party at a restaurant that was attended hundreds of people including top local figures, in defiance of existing rules and without masks.

"We were not exemplary and I am infinitely sorry," said the local president Edouard Fritch who was seen playing the guitar in the images that shocked many Polynesians while Papeete mayor Michel Buillard provided the vocals.

The Indian Ocean island of Le Reunion also remains in partial lockdown, a measure which like in the Caribbean has prompted protests that led to scuffles with the security forces.