Japanese car giant Toyota on Wednesday recalled more than one million hybrid cars globally due to a technical problem which could in the worst case cause a fire in the vehicles. 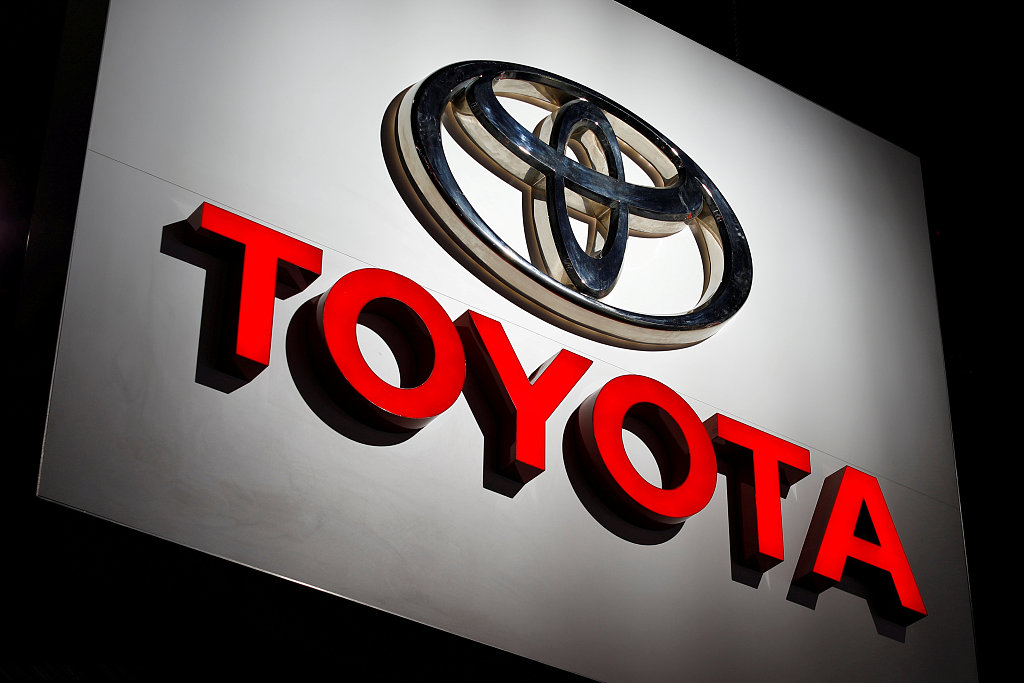 About 1.03 million vehicles built between June 2015 and May 2018 will be recalled for safety checks, the Toyota said. The affected models include Prius, Prius PHV and C-HR.

"The electrical wiring... could short circuit and generate heat as it wears down due to vibrations during driving," the company said in a recall document submitted to the transport ministry.

"In the worst case, this could lead to a fire in the vehicle."

A spokeswoman for Toyota Japan said she had no knowledge of any injuries occurring in Japan as a result of the possible defect.

"It is difficult to know if and how many times exactly such an incident has occurred," she told AFP.

Toyota has sold more than 10 million hybrid gasoline-electric vehicles globally, including the Prius, since 1997.

In 2016, Toyota announced the recall of 3.37 million vehicles globally over problems with air bags and a fuel emission control unit.

The biggest recall ever for the Prius was in February 2014, with 1.9 million vehicles involved.