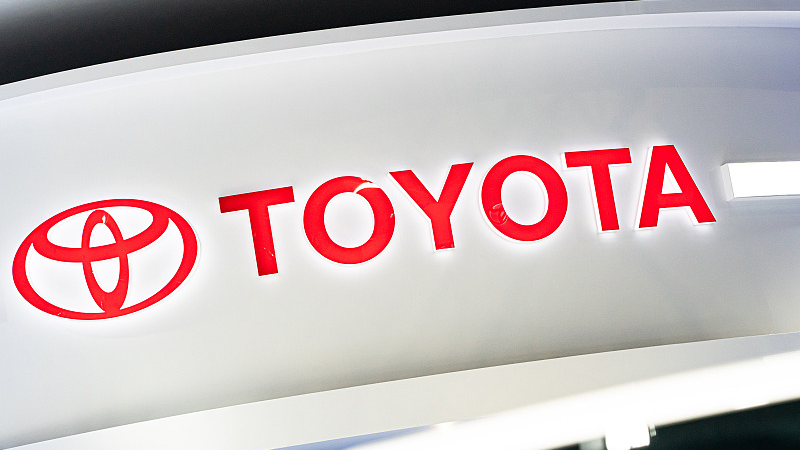 A logo of Toyota Motor Corp is displayed. (Photo: CFP)

The industrial site spanning over 224 hectares suspended production in March, shortly after the start of the Russia-Ukraine conflict.

"Toyota has decided to stop production at the Toyota Motor plant in Saint Petersburg," the company said in a statement.

"After six months at a standstill, the company does not see a realistic possibility of restarting production in the future."

The Japanese carmaker was forced to close the plant due to major disruptions in the "supply of electronic parts," Russia's main business daily Kommersant said Friday, citing sources in the company.

Around 2,600 employees worked at the plant, and around 80,000 Camry and RAV4 models were produced last year, AFP reported, citing a number in March.

Toyota car sales collapsed by 69 percent in Russia between January and August to 19,000 cars, according to the Association of European Businesses.

However, Russian sales are only a very small fraction of Toyota's global revenues.