WORLD Trade to be focus of Australian PM's visit to Vietnam

Trade to be focus of Australian PM's visit to Vietnam 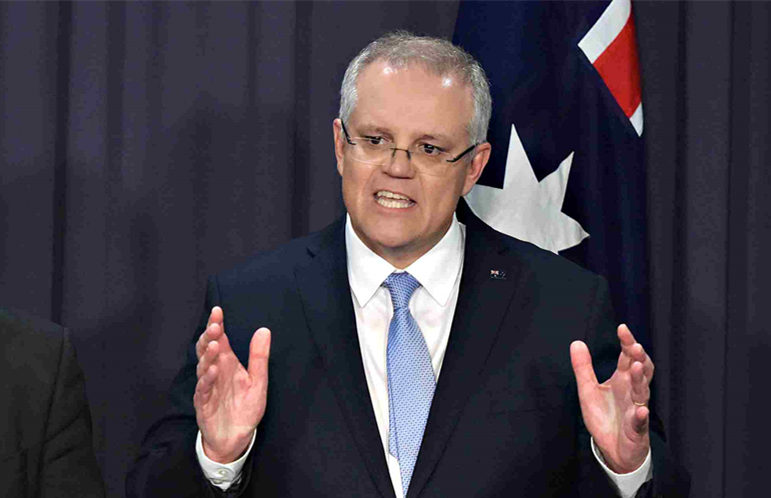 Morrison, who became prime minister in August 2018, will first visit France for Group of Seven (G7) talks before heading to Vietnam for two days for trade and economic talks with his Vietnamese counterpart Nguyen Xuan Phuc.

Speaking at a press conference before departing, Morrison said "The meetings will focus on strengthening economic security and people-to-people co-operation and in particular, broadening our trade and investment opportunities between our two countries."

According to the Department of Foreign Affairs and Trade, two-way trade between Australia and Vietnam in 2017 was valued at 12.8 billion Australian dollars (about 8.7 billion US dollars).