Washington (People's Daily) - As the US government keeps slapping additional tariffs on Chinese products, the owner of a bag company Sherrill Mosee in Pennsylvania is feeling much stressed.

The trade war initiated by the US threatens the survival of American start-ups, since the soaring costs have become increasingly unbearable, the businesswoman told People's Daily. 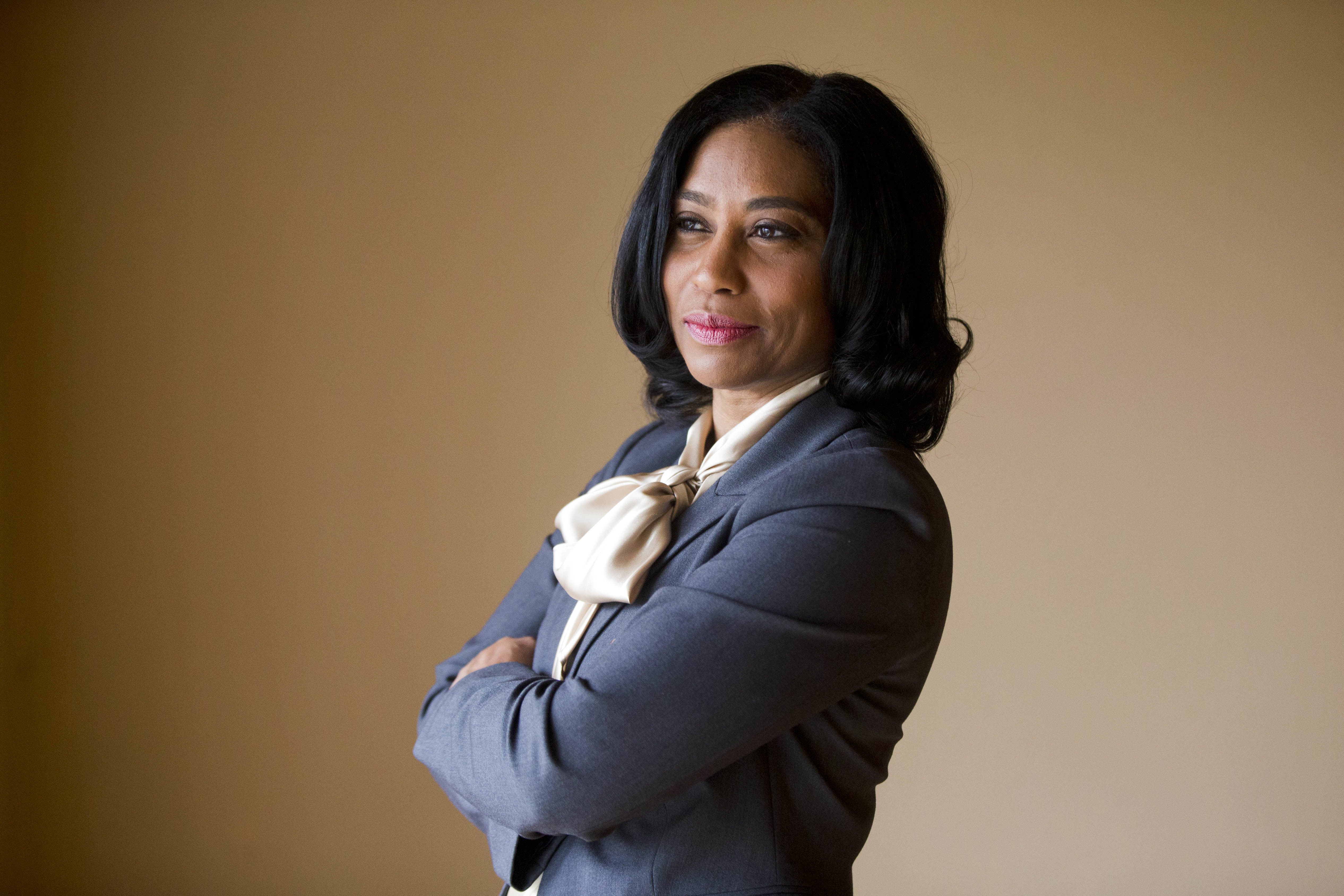 Mosee was a nine-to-fiver who was always annoyed by the choice of bags when going out, and finally she decided to produce a fashionable and multipurpose bag by herself.

To find the proper production line was the biggest challenge for her after she completed designing the bag, as the manufacturing cost in the US was too high to afford for a start-up company like hers.

So Mosee resorted to Chinese manufacturers and she soon found an ideal supplier in China's Guangdong province which helped her enter the market at reasonable prices.

After her brand MinkeeBlue officially hit market in 2014, the bags have been making satisfactory performance in the US market, which makes Mosee feel very proud of what she has done.

She told People's Daily that it was the Chinese handbag manufacturers who helped realize her dream to start a business.

However, now her business is faced with a survival crisis as the US government has announced the decision to impose tariffs on a wider array of Chinese goods.

If the 25 percent tariffs were imposed on her products, she would have to pay an extra 50 percent for imports from China, according to Mosee, who added that as a start-up, her company had limited capital and it couldn't cope with the rising costs.

Mosee said she had only two choices, either to transfer the cost to consumers by raising the prices, or to close down her business. But to increase prices was a risky and unsustainable move, she noted worryingly.

It is impossible to find another proper supplier except China, because it took  a lot of time and efforts and China had a large number of skilled workforce, said the businesswoman, stressing that the US government's decision to impose additional tariffs meant a blow to her company.

MinkeeBlue is one of the many American small and medium- sized companies in such a plight since Washington started and escalated trade frictions. Most of these enterprises win their markets through cutting production costs in global supply chains.

An earlier survey to 923 American small-business owners showed that more than one third of them thought the additional tariffs could harm their businesses, according to a report by the Wall Street Journal.

"From Wisconsin to South Carolina, small businesses are starting to lay off employees because of Trump's tariffs. Many firms have warned that the worst is yet to come," said a Business Insider report.

The interests of these companies could be further hurt as the US government widens the categories of imported Chinese goods subject to additional tariffs, according to media reports.