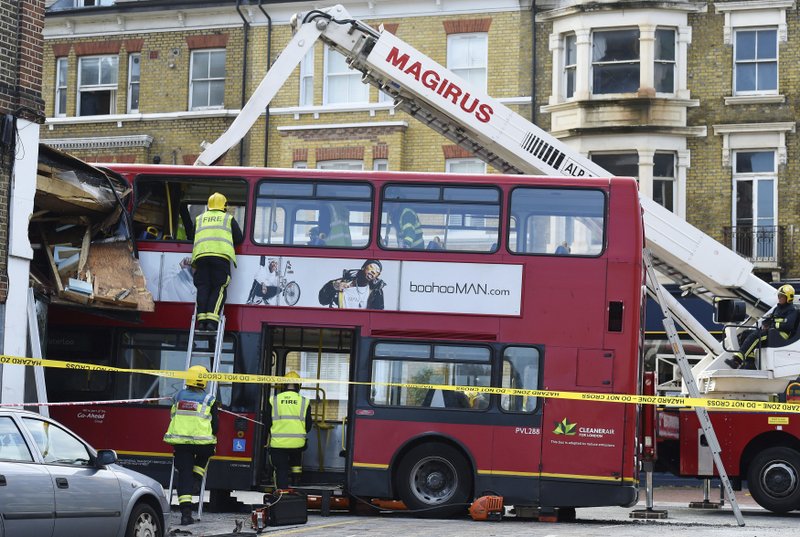 Passengers were pulled from the wreckage of the smash that took place on a highway between Totnes and Paignton.

Those injured were sent to hospitals across the region and some have since been sent home, the police said, adding that 10 more people were assessed nearby but did not require further treatment.

The crash has been declared a "major incident" with ambulance and fire crews also rushing to the scene.