Human traffickers are capitalizing on the coronavirus pandemic to target people ranging from jobless migrants to out-of-school children, two United Nations specialists said, warning that the fallout from COVID-19 had driven the crime further underground. 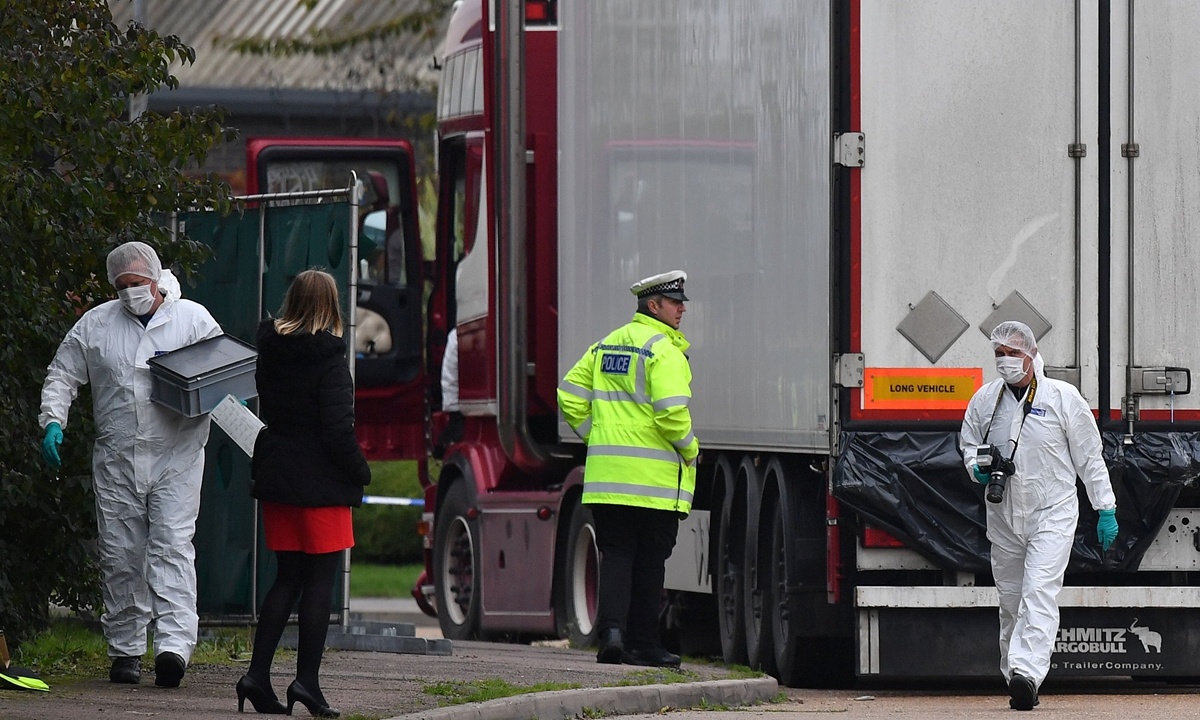 The global economic slowdown has left countless people jobless, desperate and at risk of exploitation, while victims of trafficking are less likely to be found or receive help with attention and resources diverted elsewhere, the experts said.

An estimated 25 million people worldwide are victims of labor and sex trafficking, according to the United Nations, with concerns growing that more will fall prey as support services are halted and efforts to secure justice are hindered.

"The difficulty is that trafficking is now even more underground and less visible," said Siobhan Mullally, the recently-appointed UN special rapporteur on human trafficking.

"More people are at risk... especially in the informal economy... there are opportunities for traffickers to recruit, to exploit, to prey on people's desperation," Mullally told Reuters ahead of Anti-Slavery Day on Sunday.

About 2.5 billion people - more than 60 percent of the world's workforce - are informal workers, leaving them particularly at risk of being underpaid and abused, labor advocates have said.

From India to Cambodia, workers in sectors such as textiles and tourism have lost their livelihoods due to COVID-19 and resorted to taking out loans that can lead to debt bondage or accepting work on worse terms and in exploitative conditions.

Many of the world's estimated 164 million migrant workers are stranded abroad and unable to go home or unwilling to seek help due to closed borders and restrictive immigration policies, leaving them vulnerable to traffickers, according to Mullally.

Two decades after the adoption of a landmark UN anti-trafficking protocol, Mullally said the issue was still seen mainly as a criminal justice matter, and called for a much broader focus encompassing labor rights and social protection.

"An economic crisis... and recession or even depression... may be used as an excuse to curtail workers' rights, with the knock-on effect of a greater threat of trafficking," she added.

Extreme poverty will rise for the first time this century, the World Bank said on October 7, predicting that the COVID-19 fallout could spawn 115 million "new poor" in 2020 alone.

The UN Office on Drugs and Crime is still assessing the impact of coronavirus on the crime.